The report also mentioned that those accused of the gang rape and murder of Disha in Hyderabad were "deliberately shot at with intent to cause their deaths."

By Akankhya Mahapatra Last updated May 20, 2022 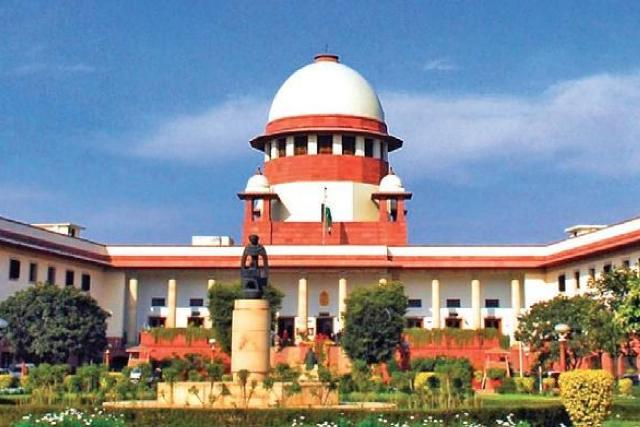 The Sirpurkar commission report reads, “In our considered opinion, the accused were deliberately fired upon with the intent to cause their death and with the knowledge that the firing would invariably result in the death of the deceased suspect.”

The Commission recommended that all 10 police officers be tried for murder and holds that they cannot take shelter of private defence exception.

Following the submission of the report, the Supreme Court has asked the Telangana High Court to take action on the commission’s report.

Notably “Disha” a 26-year-old veterinarian, on her way home after visit to a clinic, was raped and burnt alive at Shadnagar. Her body was found in an underpass on the highway.

The four accused, Mohammed Arif, Jollu Shiva, Jollu Naveen and Chennakesavulu were killed in an alleged encounter in 2019. A three-member commission was appointed by the Supreme Court to probe the alleged encounter.

As per reports, Supreme Court has also directed commission to furnish soft copies of report to both sides and parties are at liberty to make submissions.

All the records are sent to the Telangana High Court. It will take a call after considering submissions.