Satellites have spotted large columns of Russian vehicles heading towards the east of Ukraine. 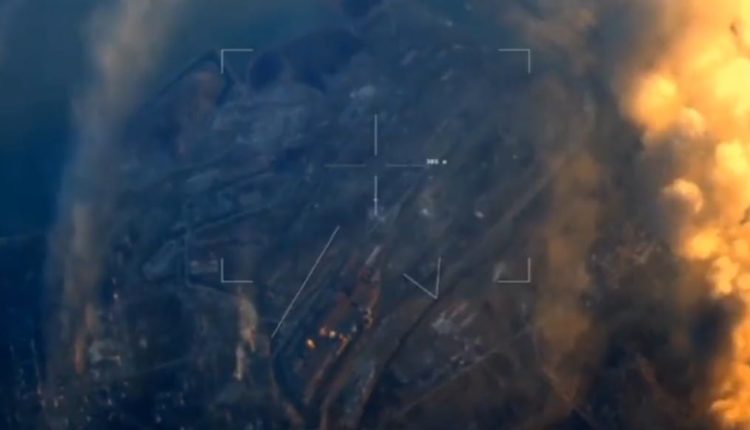 Insight Bureau: The Russia-Ukrainian war is set to enter in its second phase in the east: The Battle of Donbas.

Satellites have spotted large columns of Russian vehicles heading towards the east of Ukraine. After its defeat in the capital, Kyiv, Russia has pulled back its troops and is now focusing on the battle in Donbas. Putin has already launched a human catastrophe in the country, reducing Mariupol to ruins, but has failed to inflict the Ukrainian army, and that’s what he aims to do now. Experts believe that the war is going to become more bloody and brutal. The notorious commander who led Russia’s forces in Syria and has a history of targeting civilians, Gen. Alexander Dvornikov, has been appointed to lead the new offensive.

“The redefinition of Russia’s war aims, from the conquest of Ukraine in the guise of a nonsensical ‘denazification,’ has now transformed into a more limited objective of conquering the eastern provinces,” said Keir Giles, a defense analyst with Chatham House, a think tank in London.

The Battle of Donbas- a decisive battle.

While the fight is shifting from the country’s capital to its industrial heartland, this phase of the war is believed to be a decisive one. Whether the Ukrainian army will fall apart or Putin will pay the prices of his actions is still unclear but the war could more closely resemble World War II, with engagement across open fields and plains, featuring thousands of tanks, planes and armored vehicles. According to reports, Russia is now planning to use Tupolev Tu-22M strategic bombers inside Ukraine for the first time.

Winning the Donbas Battle will prove to be critical for Zelenskyy as that will buy more time for the Ukrainian army to build a more stronger and offensive force, and will also prevent Russia from invading any further in the country.

When the war broke out, as many as 40,000 Ukrainian troops were fighting at the Donbas front. If Russia manages to overpower their opponent in Donbas, the defenders deprived of fuel, food and ammunition will fall like in Mariupol.