RBI to launch e-rupee; know more about it

Releasing a concept note on Central Bank Digital Currency (CBDC), the central bank said it will launch the digital currency with the aim to strengthen India’s digital economy, provide more efficient payment systems and keep a check on money laundering. 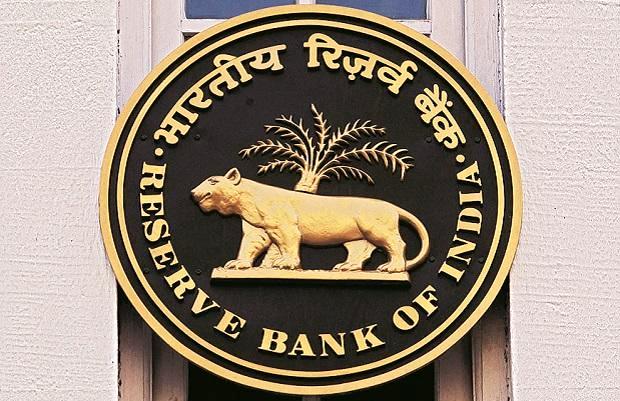 TNI Bureau: The Reserve Bank of India said onon Friday (7 October) it will soon begin the pilot launch of e-rupee for specific use cases.

Releasing a concept note on Central Bank Digital Currency (CBDC), the central bank said it will launch the digital currency with the aim to strengthen India’s digital economy, provide more efficient payment systems and keep a check on money laundering.

The paper also said the RBI’s digital currency is not meant to replace the existing payment systems but to render an additional route to users.

“The Reserve Bank will soon commence pilot launches of e₹ for specific use cases. As the extent and scope of such pilot launches expand, RBI will continue to communicate about the specific features and benefits of e-rupee, from time to time,” the concept note added.

On 1 February this year, the central government had announced the launch of the digital rupee — CBDC from the fiscal year 2022-23 onwards in the Union Budget.

The Central Bank Digital Currency is a legal tender issued in a digital form by a central bank, says the Reserve Bank.

“It is akin to sovereign paper currency but takes a different form, exchangeable at par with the existing currency and shall be accepted as a medium of payment, legal tender, and a safe store of value. CBDCs would appear as a liability on a central bank’s balance sheet,” the RBI said.

Further, the RBI said CBDC is a “fungible legal tender” for which holders do not require to have a bank account.

“After factoring in the concerns related to anonymity, appropriate analytics of Big Data generated from CBDC can assist in evidence-based policy making. It may also become a rich data source for service providers for financial product insights”, the concept note said.

Retail CBDC, an electronic version of cash, would be available for everyone.

Wholesale CBDC is designed to give exclusive access to select financial institutions. This e-rupee will be used for the settlement of interbank transfers and related wholesale transactions, the paper said.

Unlike cryptocurrencies which are volatile assets, the CBDC is a fiat currency that is designed for stability and safety.

Listing down the threats of using cryptocurrency, the RBI said, “The proliferation of crypto assets can pose significant risks related to money laundering & financing of terrorism. Further, the unabated use of crypto assets can be a Concept Note on CBDC 21 threat to the monetary policy objectives as it may lead to creation of a parallel economy and will likely undermine the monetary policy transmission and stability of the domestic currency. It will also adversely affect the enforcement of foreign exchange regulations, especially, the circumvention of capital flow measures.”