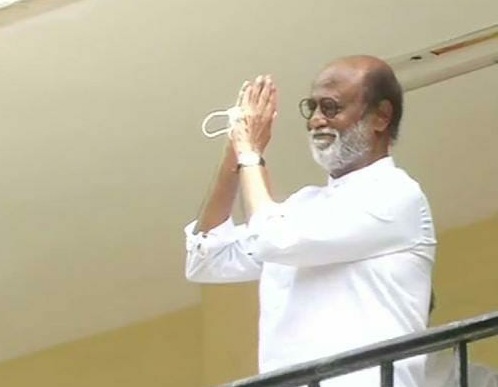 TNI Bureau:  Superstar of Tamil Cinema and Demi-God for millions of fans across the world, Rajinikath has announced his political debut. Rajnikanth put all rumours and speculations into rest with his tweet.

A new political party would be formed in January 2021. A formal announcement in this regard, will be made on December 31. Rajini’s entry into politics, may bring a revolution in Tamil Nadu politics, which revolved around the DMK and AIADMK.

After the demise of Jayalithaa and Karunanidhi, things have changed. With BJP taking more interest in Tamil Nadu, Rajinikanth’s entry is seen as a move to infuse new lease of life in TN politics.

“Let’s change everything and it’s now or never. We will surely win assembly polls with massive support of people and give honest, transparent and corruption free spiritual politics,” tweeted Rajinikanth.