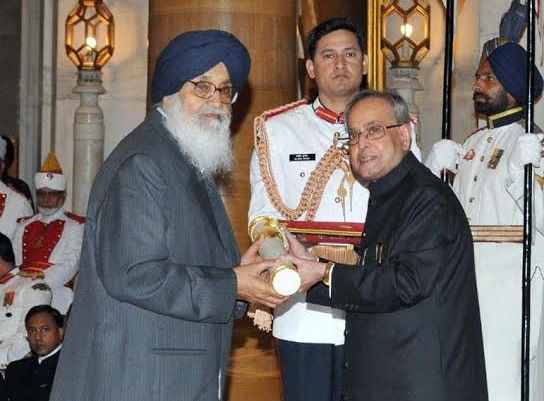 Badal has written to President Ram Nath Kovind on his desire to return the coveted award – 2nd highest civilian honour in the country after Bharat Ratna.

“I feel so poor that I don’t have much else to sacrifice to express solidarity with the farmers’ cause”, he said while returning the award.

“I owe everything to farmers. Whatever I am today, is because of them. There is no point of holding on to honours when the farmers are dishonoured. I am deeply pained by the betrayal on assurances given to farmers to address their apprehensions,” said Badal.

Parkash Singh Badal, once a trusted ally of BJP, has come down heavily on the Centre for “creating a perception” that farmers are pursuing a separatist agenda. He also warned the forces that seek to malign the farmers using communal narratives. 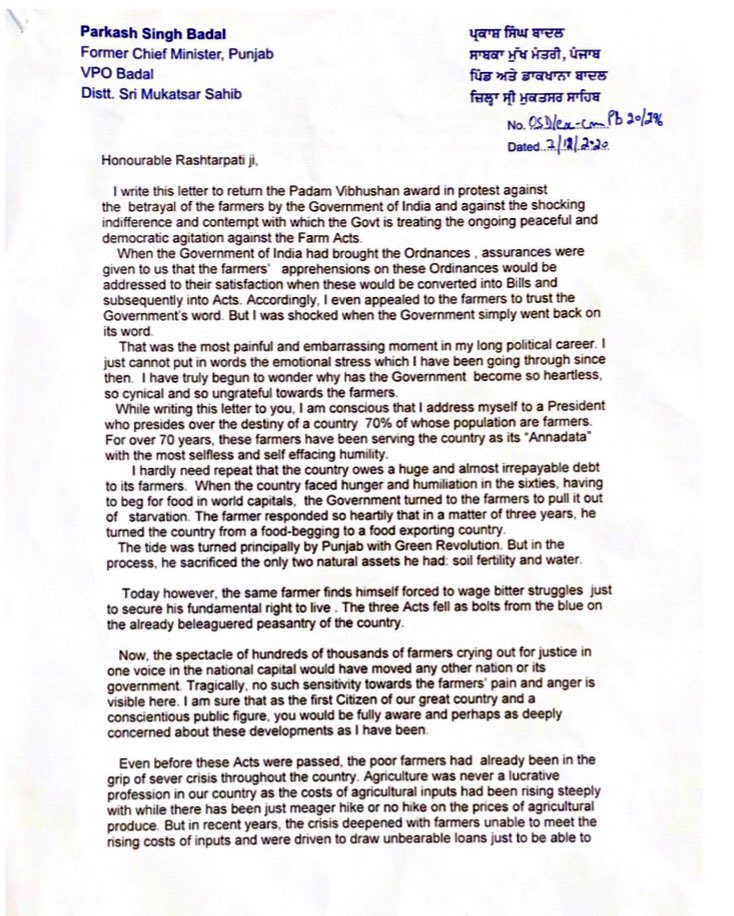 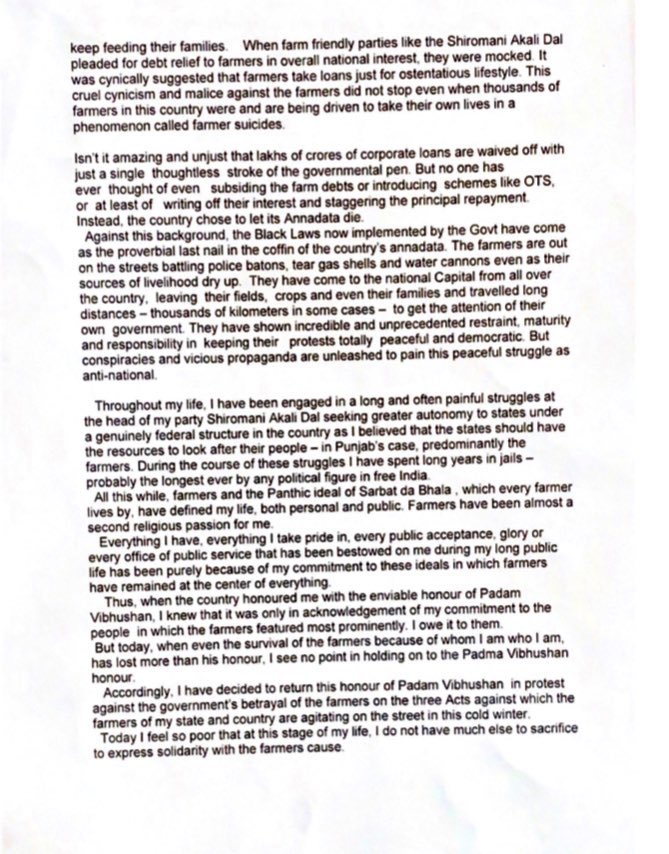