The fleet comprising four helicopters was inducted into the IAF at a ceremony at the Jodhpur Air Force Station in presence of Defence Minister Rajnath Singh, Chief of Air Staff Air Chief Marshal VR Chaudhari and other senior military officials. 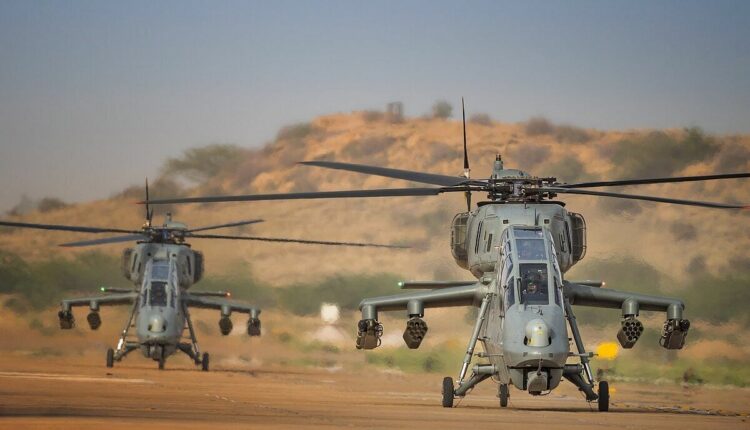 The induction of the chopper comes at a time India and China are locked in a military stand-off in certain friction points in eastern Ladakh.

In his address, Rajnath Singh described the induction of the indigenously-built LCH into the IAF as a “momentous occasion” for India’s defence production.

“The IAF has been playing an important role in protecting India’s sovereignty and I am confident that its overall capability will enhance further following induction of LCH,” he said in his address.

Notably, in February 2020, the LCH was declared ready for production. In March, the Prime Minister Narendra Modi-led Cabinet Committee on Security (CCS) approved the procurement of 15 indigenously developed Limited Series Production (LSP) LCH at a cost of ₹3,887 crore.