The channel, TaiwanPlus, is backed by the Taiwanese government and provides a range of news, lifestyle and entertainment content. 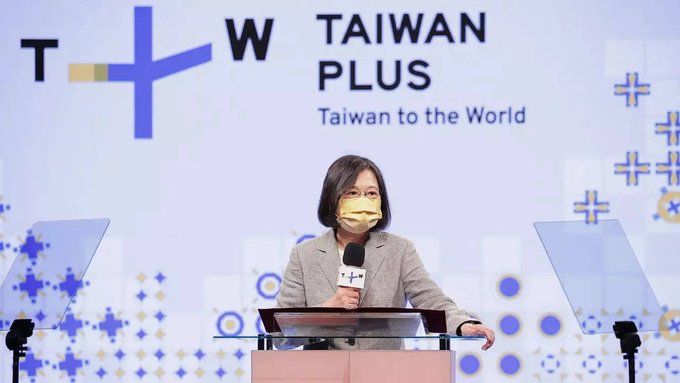 TNI Bureau: Taiwan has launched an English-language TV channel at a time when the state is attempting to assert dominance over the island.

The channel, TaiwanPlus, is backed by the Taiwanese government and provides a range of news, lifestyle and entertainment content.

It initially began operating as an online streaming platform in 2021, but has now launched as a linear channel with a view towards international availability.

Speaking at the channel’s launch event, Taiwan president Tsai Ing-wen said: “The stories of Taiwan should be shared with the world. With more and more people around the world taking an interest in Taiwan it is more important than ever that we have a platform to bring Taiwan to the international community.”

The channel will serve as a counter to Chinese state-backed English-language channel China Global Television Network (CGTN), albeit with significantly less financial backing than the Chinese outlet.

In recent months, China has turned the screws on Taiwan – an island over which it claims sovereignty despite it effectively operating as a standalone state and overwhelmingly favouring independence. China has begun forcing foreign companies to refer to Taiwan as part of China, while its military has been carrying out drills near the island.

Taiwan’s culture minister Lee Yung-te said that the launch of TaiwanPlus – along with a potential expansion to the US in the next six months – would allow it to combat the Chinese state narrative.