Plea to remove another mosque in Mathura

This time the mosque is the Meena Masjid. 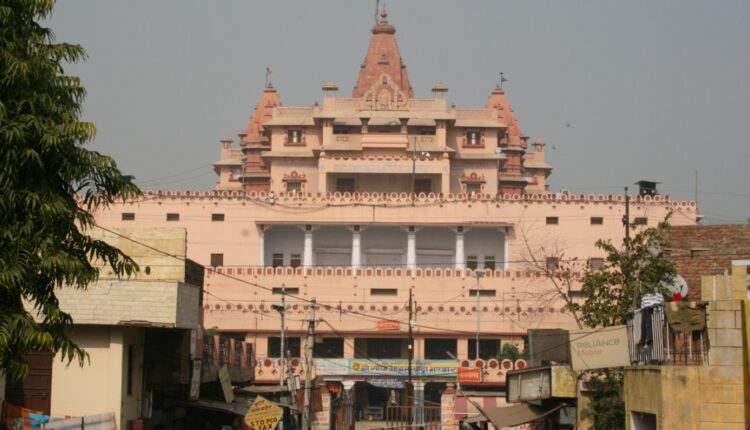 TNI Bureau: A petition has been filed at a Mathura court seeking removal of another mosque in the Mughal area. This time the mosque is the Meena Masjid.

The petitioner has claimed in his plea that the mosque was built on a part of the Thakur Keshav Dev Ji temple, on the east side of the Sri Krishna Janmabhoomi complex.

The petition has been filed by Dinesh Sharma, national treasurer of Akhil Bharat Hindu Mahasabha (ABHM).

The suit has been registered in the court of civil judge (senior division) Mathura, Jyoti Singh.

In the fresh petition, Sharma, claimed to be a devout follower of Thakur Keshav Dev Ji Maharaj (another name of Lord Krishna), who is ‘petitioner number 1’ in the case.

Notably, several petitions have already been filed in various Mathura courts, seeking the shifting of another important mosque, the Shahi Masjid Idgah, from the complex, with petitioners maintaining that it has been built at the ‘birthplace of Lord Krishna’ within the core 13.37-acre premises of the temple.