Pakistan storm into the FINAL of T20 World Cup 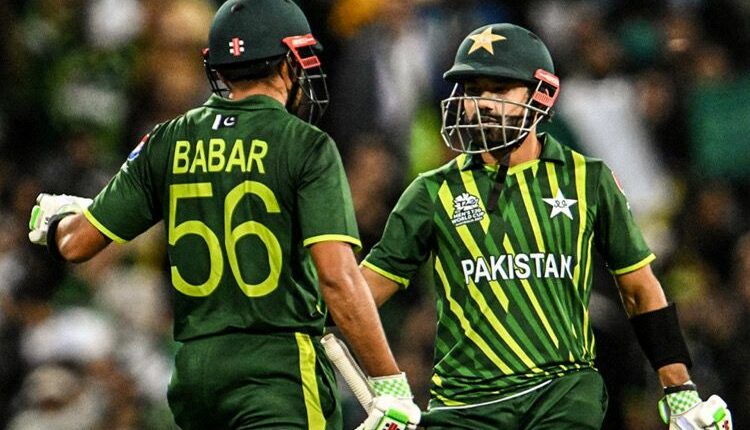 TNI Bureau: From the brink of elimination in the Super12 stage, “Unpredictable” Pakistan stormed into the Final of #T20WorldCup2022 with a 7-wicket win over New Zealand in the semifinals.

All eyes will be on the second semifinal between India and England tomorrow. Will it be an India vs Pakistan Final in T20 World Cup 2022?

Everyone expected New Zealand to go all out to defend the score. But, openers Rizwan (57) and Babar Azam (53) added 105 for the first wicket to dash their hopes.

Mohammed Rizwan was declared ‘Player of the Match’. This is the third time Pakistan have entered the Finals of T20 World Cup.

President Murmu to visit Odisha on Nov 10; Here’s the Itinerary