The incident occurred following an altercation over casting of votes. T 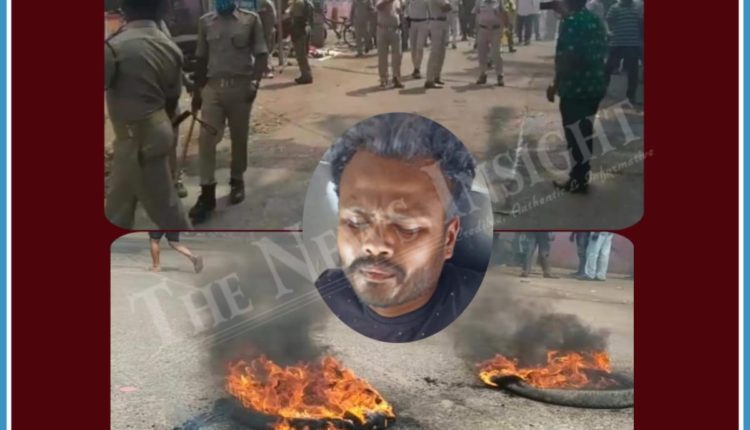 Insight Bureau:  Sporadic incidents of violence have been reported from various parts of Odisha during the Urban Polls today. A youth has been stabbed in front of Booth No. 16 under Ward No. 9 in Dhamnagar NAC in Bhadrak district.

The incident occurred following an altercation over casting of votes. The youth was admitted to Bhadrak DHH in a critical condition.

Meanwhile, locals have launched a blockade of the road and held massive demonstration in protest against the attack on the youth. 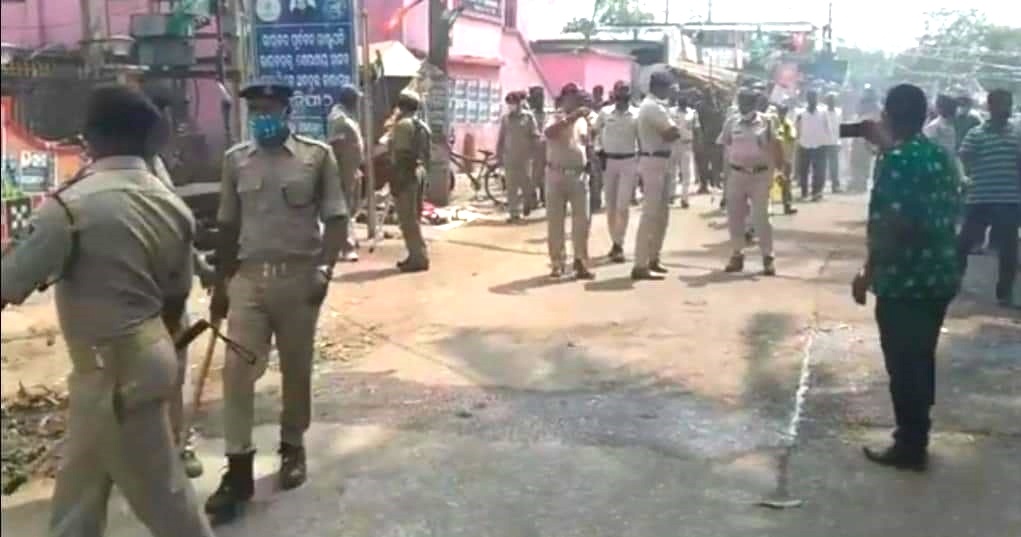 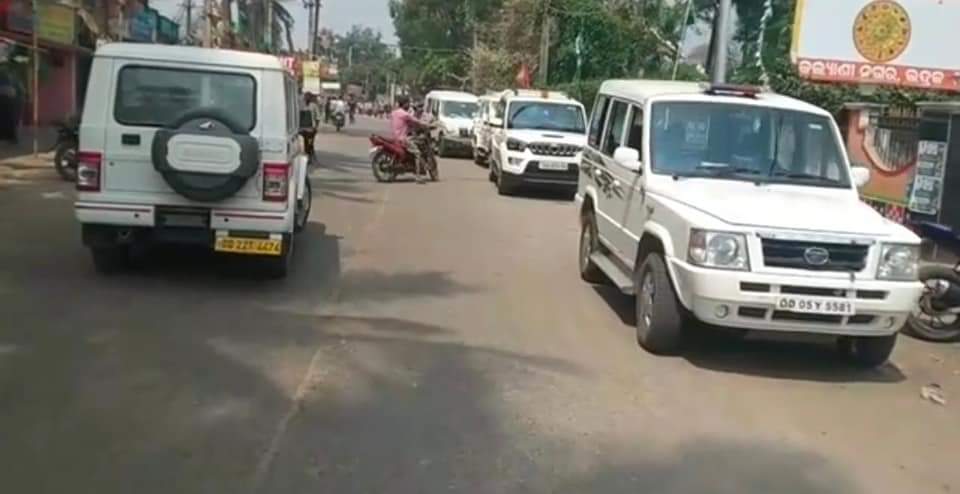 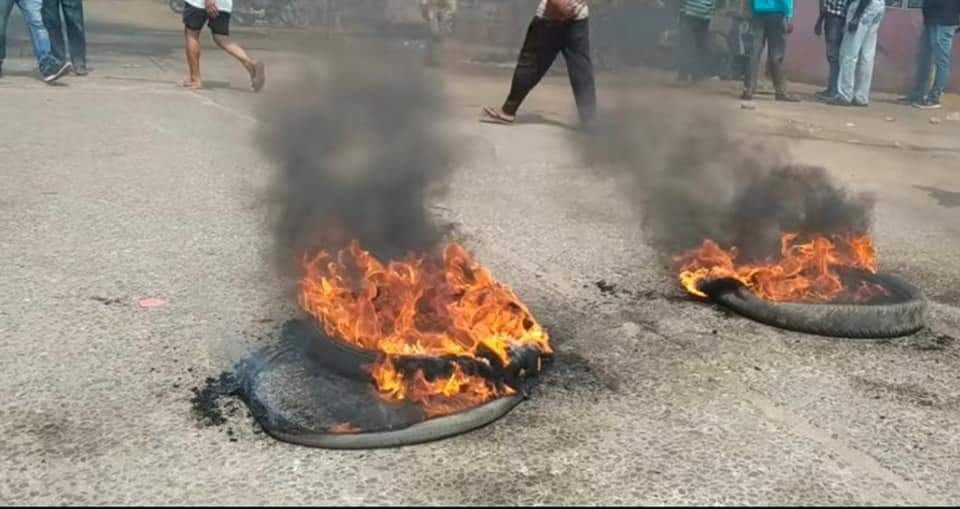