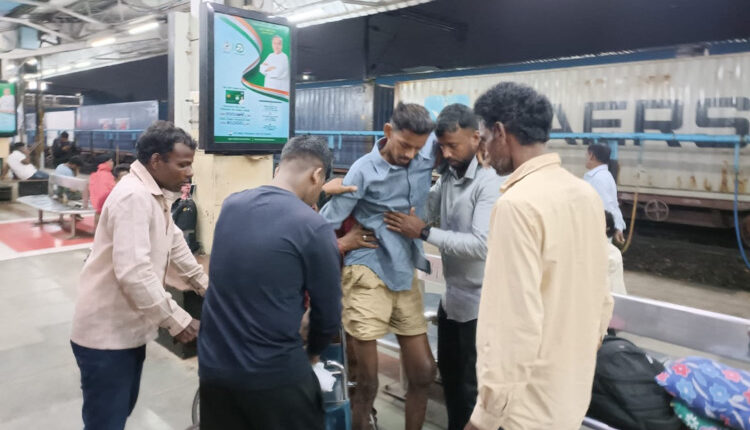 TNI Bureau: There was no one to look after 34-year-old Jitendra Pradhan in Vellore following the accident while travelling in train, which resulted in fracture on his both legs and rib.

Getting proper treatment, was a herculean task for him and the family wanted him to transfer to AIIMS, Bhubaneswar for further treatment. But, they struggled to make the logistical arrangements.

After the matter reached Odisha-Mo Parivar member Bharati Singh, she escalated it to Bhubaneswar (North) MLA Susant Rout who discussed the matter with Convenor Arup Patnaik.

Subsequently, logistical arrangements were made to shift the patient to Odisha. Bharati Singh along with other Odisha-Mo Parivar received the patient at the Bhubaneswar railway station and shifted him to AIIMS by an ambulance.

Jitendra’s family were short of words to express their gratitude to Odisha-Mo Parivar for the quick response and timely action. 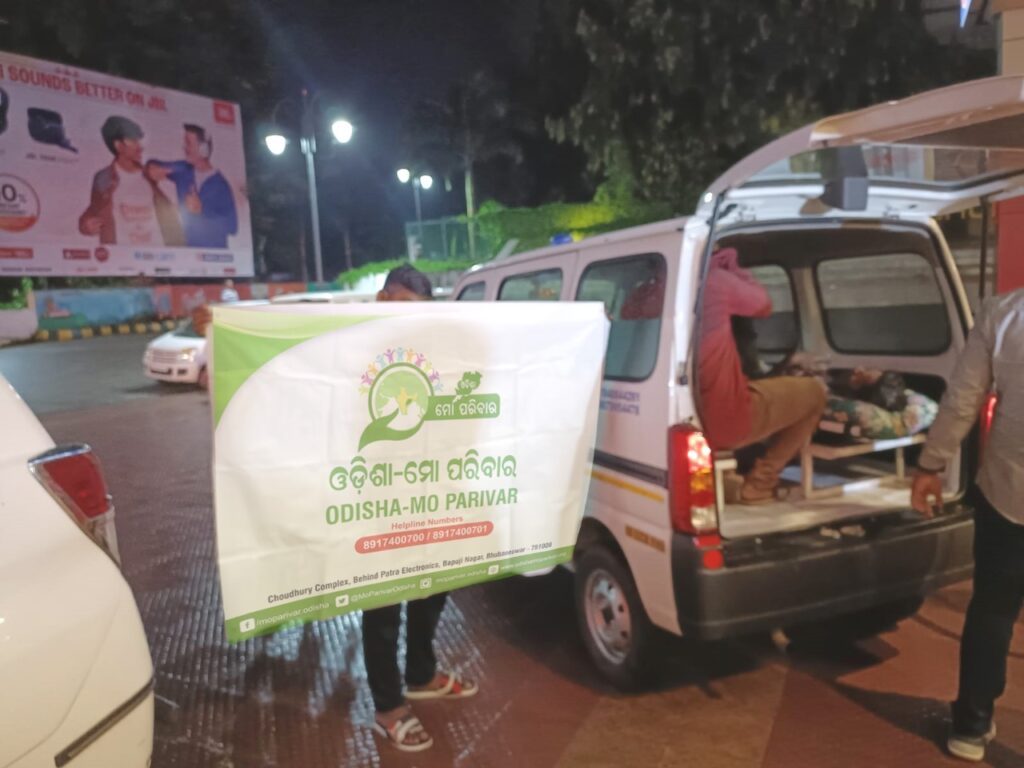