The Cabinet approved funding of Rs 562.58 crore from the state government's budgetary allocation, spread over three fiscal years beginning in 2020-21 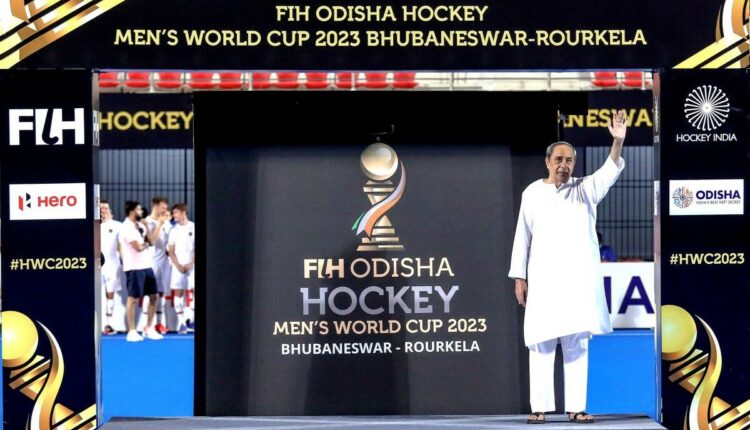 TNI Bureau: The Odisha government has increased funding for the development of sports infrastructure at Kalinga Stadium in Bhubaneswar and the Birsa Munda Hockey Stadium in Rourkela, the two venues for the FIH Men’s Hockey World Cup in 2023. On Thursday, the state Cabinet, led by Chief Minister Naveen Patnaik, made this decision. The Cabinet approved funding of Rs 562.58 crore from the state government’s budgetary allocation, spread over three fiscal years beginning in 2020-21, from the revised project completion cost.

The remaining portion will be covered by the District Mineral Foundation (DMF) Sundergarh, the Odisha Sports Development Fund (OSDF), and the Corporate Social Responsibility (CSR) fund. Following the start of the project, the design and safety parameters were upgraded based on site conditions and technical vetting by experts, including those from IIT Bombay, to make the structures disaster resistant. As a result, funding has been increased.

The Birsa Munda Hockey Stadium in Rourkela is being built with a seating capacity of 20,000, making it India’s largest hockey stadium. Similarly, the Kalinga Stadium in Bhubaneswar is being upgraded with various facilities such as India’s first indoor athletics stadium, an indoor aquatic centre, a tennis court, a high-performance hockey centre, and accommodation.