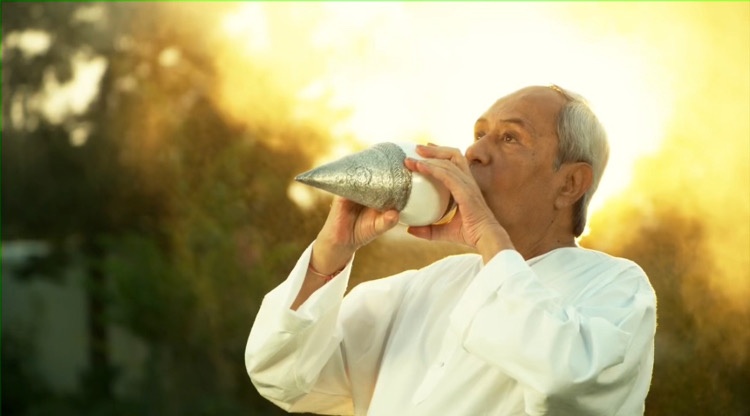 TNI Bureau: In a rare departure from his earlier position of campaigning in bypolls via video conferencing, Odisha CM Naveen Patnaik has decided to make a physical appearance in the poll arena in Padampur, which turned out to be the toughest battle for ruling BJD in the recent years.

Naveen will visit Padampur on December 2 and campaign in Paikamal, Padampur and Jharbandh to convince the voters to vote in favour of BJD candidate Barsha Singh Bariha.

The last time Naveen Patnaik had personally campaigned in Bijepur Bypoll in October 2019, ensuring a record-breaking victory margin for Rita Sahu, who is now a Minister in his Cabinet.

Both BJD and BJP are leaving no stones unturned to win the ‘Battle of Padampur’. Naveen’s presence in Padampur has become a necessity after the reports suggest a nail biting finish in the bypoll with both sides holding their ground.