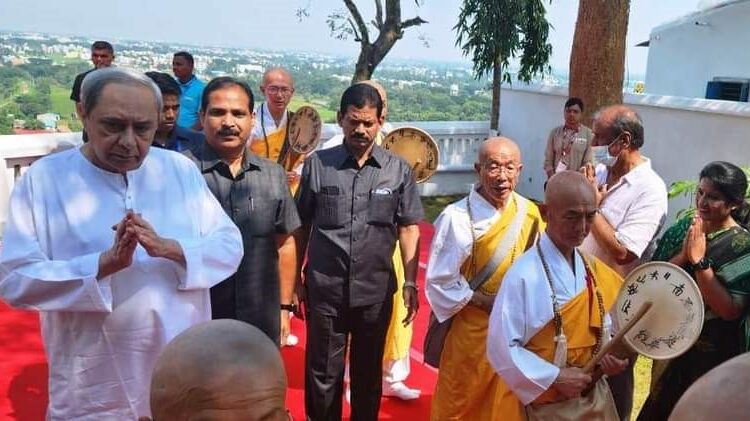 Share
TNI Bureau: Odisha Chief Minister Naveen Patnaik on Friday attended the Golden Jubilee celebration of Dhauli Peace Pagoda on the outskirts of Bhubaneswar.
A large number of Buddhist monks from across the globe participated in a march in Bhubaneswar on Thursday as part of the golden jubilee celebration of the Peace Pagoda at Dhauli.
The CM joined hundreds of monks from Japan, America, Ukraine and Kazakhstan.

Speaking on the occasion, as chief guest the Chief Minister, giving a clarion call for world peace, said that peace has no alternative.
“Let us work together to spread the message of peace and create a safer world for our future generation,” he called upon all. 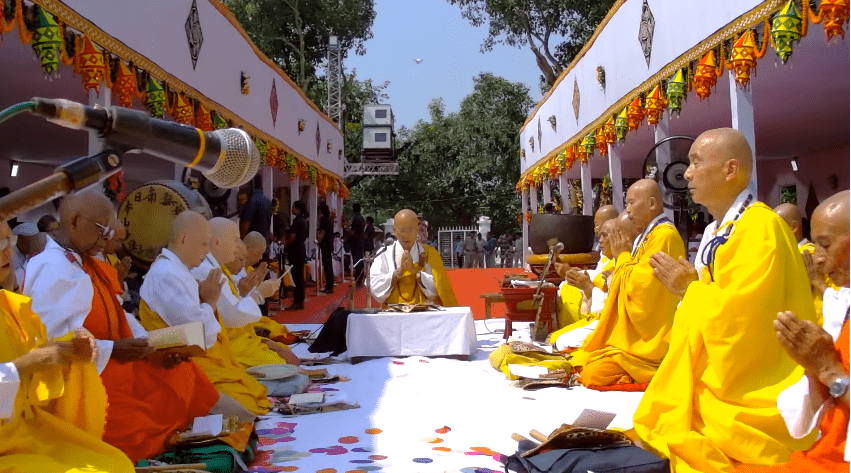 Offering tributes to Fuji Guruji, he said, “On the eve of this momentous occasion, I offer my sincere tributes to most revered Nichidatsu Fuji Guruji of Japan, Founder and Preceptor of Nipponzan Myohoji, for his invaluable contribution in building this “Biswa Shanti Stupa” at Dhauli. Further, the steps taken by Kalinga-Nippon Buddha Sangha to make it happen is also appreciated.” 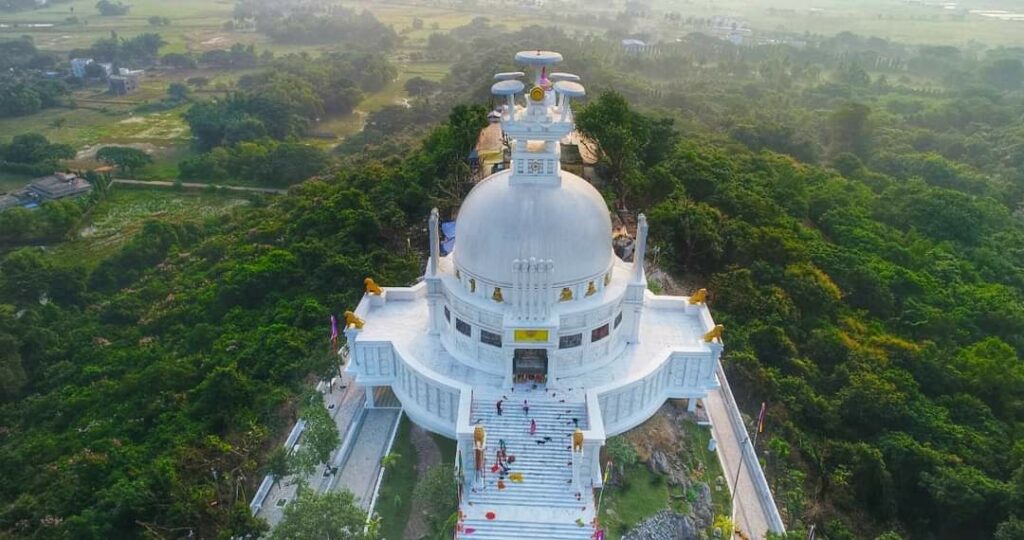 He also expressed gratefulness to Revered Takao Takedo of Japan, Bhikshu and Bhikshuni of Nipponzan Myohoji for conducting today’s Morning Prayer for spreading global peace and harmony.
The Government of Odisha has taken steps for beautification and holistic development of Dhauli Shanti Stupa to make it an international tourist destination, he said. 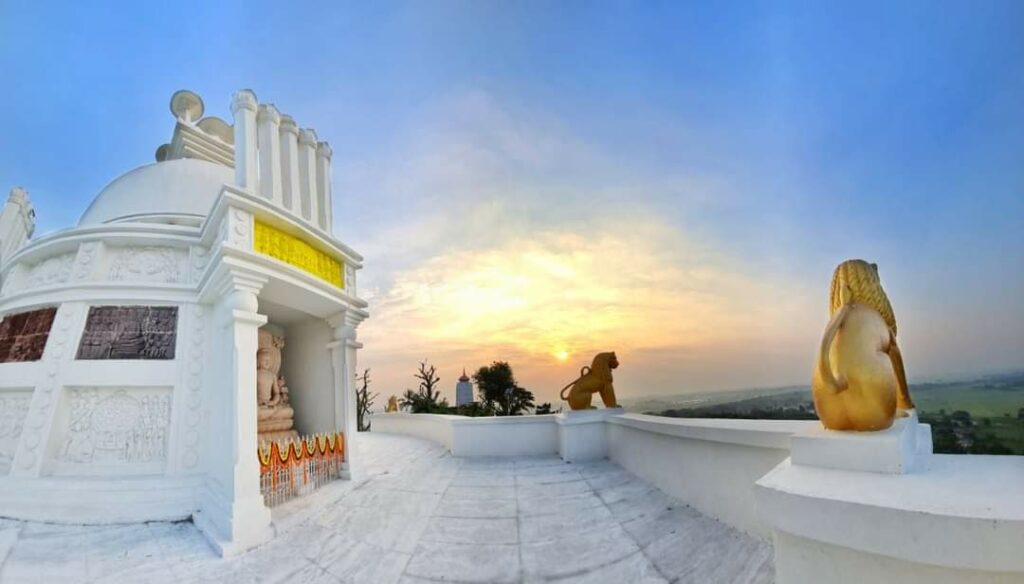 On the occasion, the Chief Minister announced construction of an Instream Storage on the Daya River at Basantpur. The estimated cost of the project is Rs 95 Crore. The tender process for the project has already been started.
The Chief Minister extended his warm greetings and good wishes to all the revered Bhikshus, saints and the august gathering present here from across the globe. 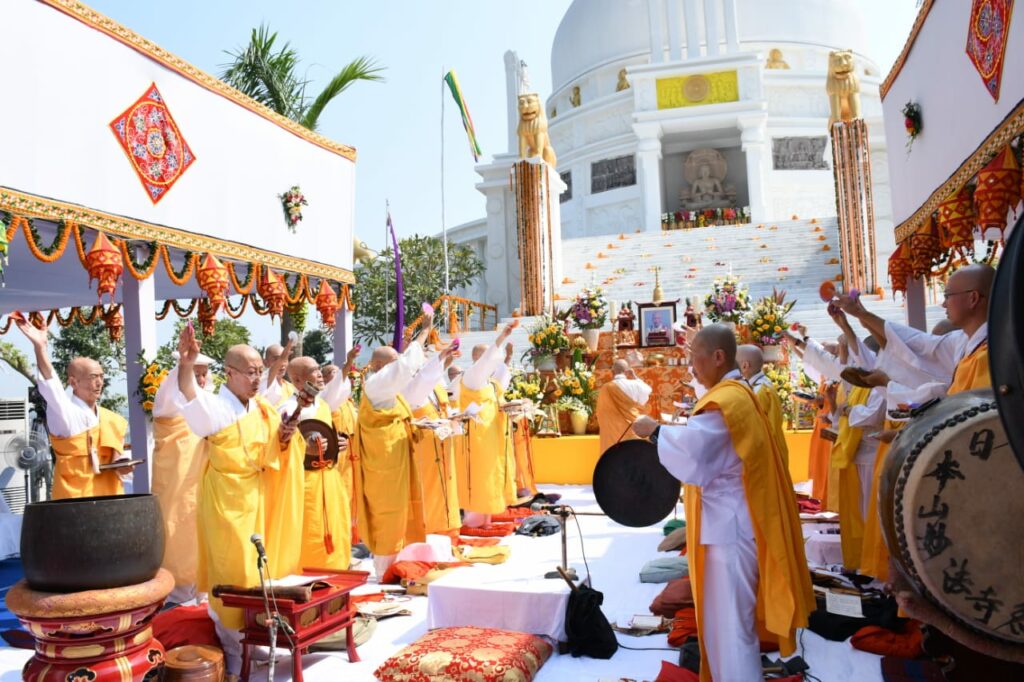 Take a Look at Indian-Origin World Leaders in Key Roles