Take a Look at Indian-Origin World Leaders in Key Roles

As Indian-origin Sunak becomes the UK's Prime Minister, let's have a look at some of other Indian-origin leaders around the world

On Monday, as Hindus celebrated Diwali around the world the news paves in of Rishi Sunak Becoming the first person of Indian origin to hold the position of Prime Minister of the United Kingdom.  He will be the 6th Indian to hold a key position in the world.

Rishi Sunak will be officially the third Prime Minister of the United Kingdom. Liz Truss, who won the party’s internal election and succeeded Boris Johnson, resigned on October 20 after only 45 days in office. Rishi has previously served as the UK Finance Minister and was praised for his Covid-19 economic rescue package.

As Indian-origin Rishi Sunak becomes the UK’s Prime Minister, let’s have a look at some of other Indian-origin leaders around the world: 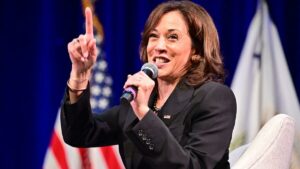 She is the first woman and the first person of color to hold that position. Her parents are Indian and Jamaican, and she was born in California.

Mohamed Irfaan Ali was sworn in as Guyana’s ninth executive President on August 2, 2020. He was born into a Muslim Indo-Guyanese family in Leonora, West Coast Demarara. Ali is Noor Hassanali’s successor as the second Muslim head of state in the Americas and the first Muslim president of Guyana. 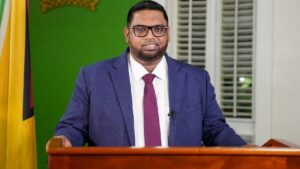 Since November 26, 2015, António Luis Santos da Costa GCIH has acted as Portugal’s 119th and current prime minister. Costa’s father was born to a Goan family in Maputo, Mozambique, and is half Portuguese and half Indian. In Goa, Costa is jokingly referred to as Babush, which is Konkani for a youthful loved one. 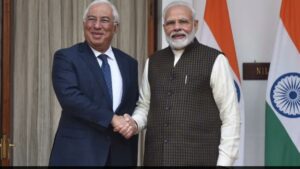 Chandrikapersad “Chan” Santokhi, a politician and former police officer from Surinam, has held the office of president nine times since 2020. Following his victory in the 2020 elections, Santokhi was the only competitor for president in Suriname. On July 13, Santokhi won a resounding victory in an uncontested presidential election. He was born to an Indo-Surinamese Hindu family in Lelydorp, Suriname, in 1959. 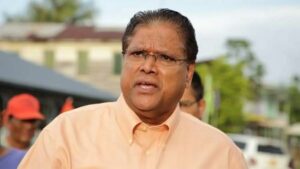 Politician Pravind Kumar Jugnauth has served as Prime Minister of Mauritius since January 2017. Since April 2003, Jugnauth has led the Militant Socialist Movement. The ancestors of Pravind Jugnauth hail from Uttar Pradesh. Jugnauth was raised by an Ahir Hindu household. 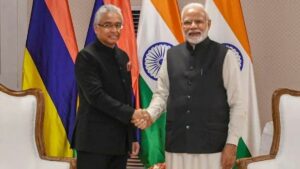 Leo Eric Varadkar is an Irish politician from the Fine Gael party who has been the Tánaiste and Minister for Enterprise, Trade, and Employment since June 2020. From 2017 to 2020, he was the Taoiseach and Minister for Defense. 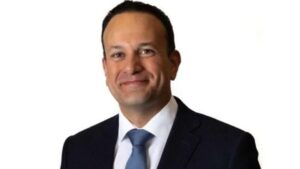 The only son of Ashok and Miriam (née Howell) Varadkar, Varadkar was born on January 18, 1979, at the Rotunda Hospital in Dublin. His father immigrated to the United Kingdom in the 1960s to pursue a career as a doctor. He was born in Bombay (now Mumbai), India. 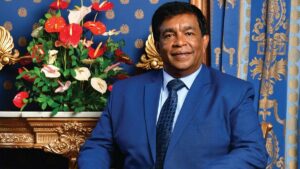