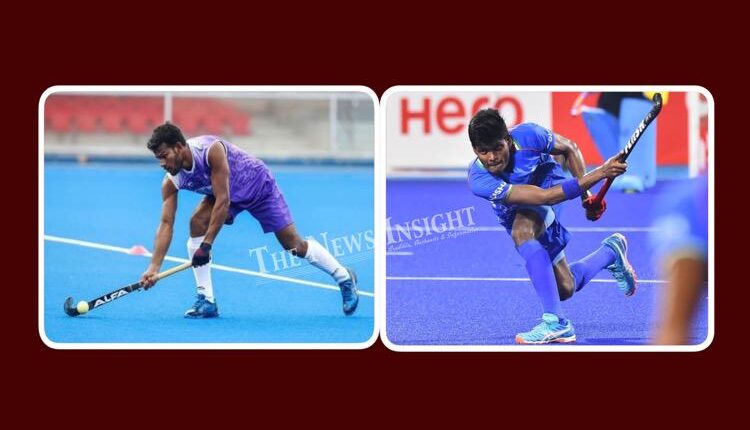 Both Rohidas and Xess have been called up to the Indian team, which will kick off its campaign against Spain on Friday.

Rohidas is also the Indian team captain’s deputy, reporting to Harmanpreet Singh. He has 127 caps, but he is always used as a backup during penalty corners and has scored 18 international goals.

Sanjeep Xess, a local, defends the goal alongside Rohidas. With 30 international appearances and five goals, Sanjeep Xess, who is from Kadobahal village, a few kilometres from the World Cup venue, will try to excite the home crowd at the Birsa Munda Hockey Stadium in Rourkela.

The first match on Friday is crucial for both teams because a win will give them a chance to take an early lead in the Group of Death, which also includes England and Wales. The Spanish players, known for their flair, skills, and attacking prowess, will look to inflict early damage on the hosts.

Rudra from Malkangiri – Another Budhia Singh in Making

Rising Ragging Cases In Odisha: Where Do We Fail To Guide Our Youth?