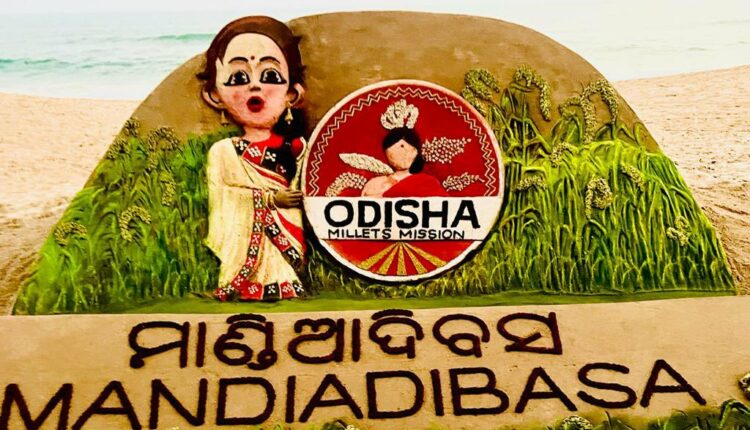 TNI Bureau: Odisha is celebrating ‘Mandia Dibasa’ (Millet Divas) today, on the first Thursday of the month of Margasira to promote millets consumption for better health.

Reviving cultivation and consumption of millets, fulfilling the nutrition needs of people and helping farmers with alternate crops, Odisha Millets Mission, a flagship programme of the Department of Agriculture and Farmers Empowerment, Government of Odisha, was launched in 2017. 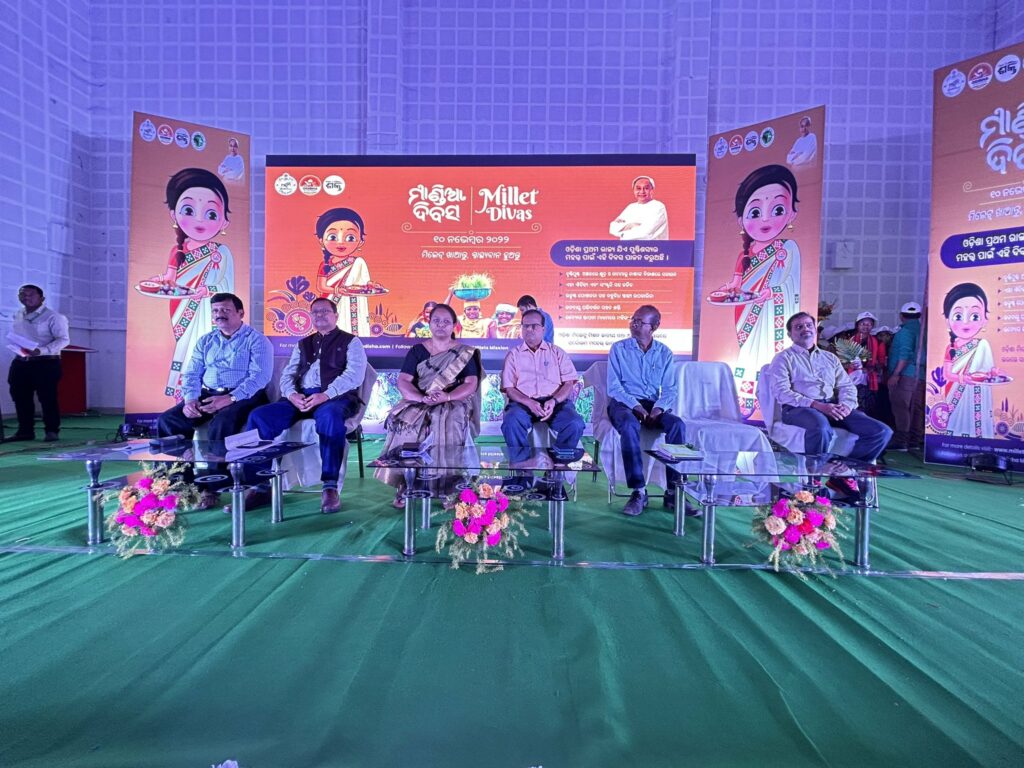 More than 1.5 lakh farmers are currently farming millet on 75,000 hectares of land.

While, Odisha is the first State to include ‘ragi laddu’ in ICDS, ragi sweets have been introduced in midday meals of schools in Sundargarh and Keonjhar districts. 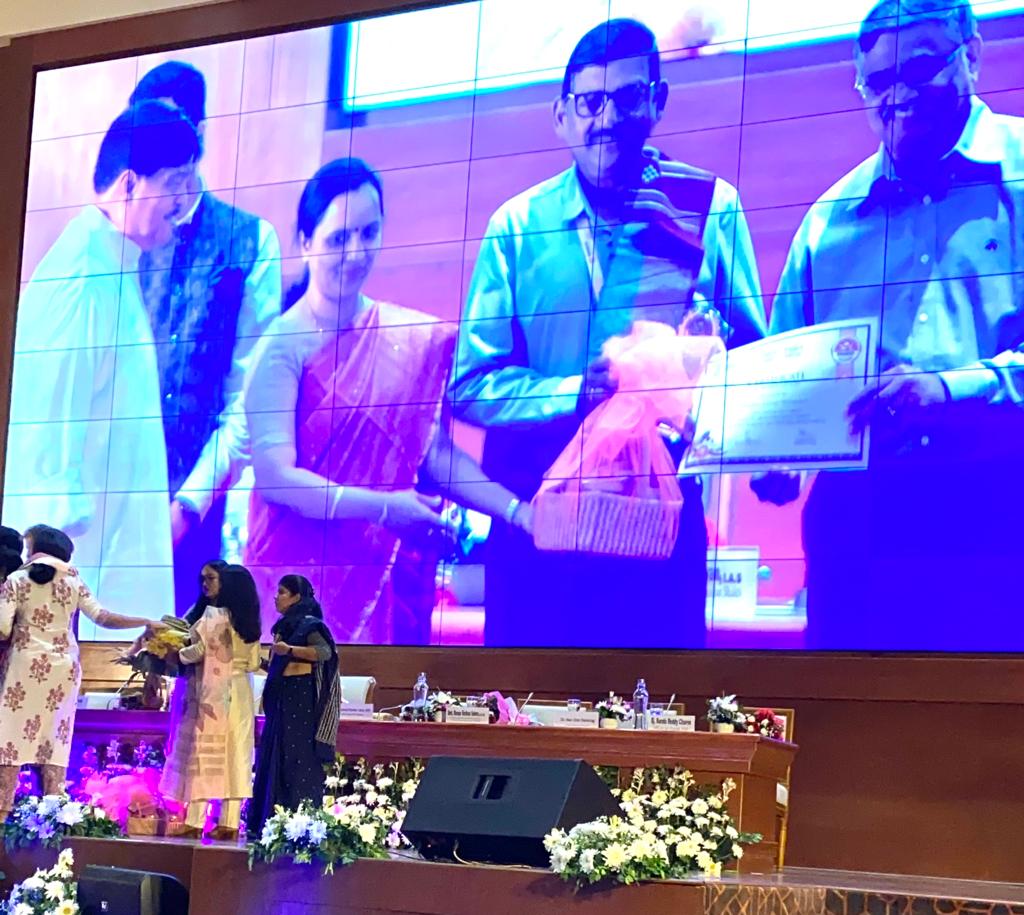 President Murmu walks 2 km on the Grand Road of Puri