According to the notification issued by the State Assembly Secretariat, the scrutinisation of nominations will be held on June 3.

By Sagarika Satapathy Last updated May 26, 2022 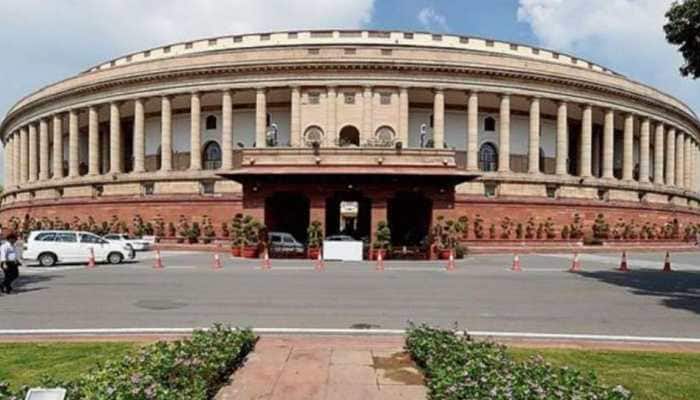 Insight Bureau: The process for filing of nominations for three Rajya Sabha seats in Odisha will begin today and continue till June 2.

The last date for withdrawal of candidatures has been scheduled for June 6.

The tenure of three Rajya Sabha MPs from Odisha – Nekkanti Bhaskar Rao, Prasanna Acharya and Sasmit Patra will end on July 1. However, the BJD is yet to name its candidates for the RS poll.