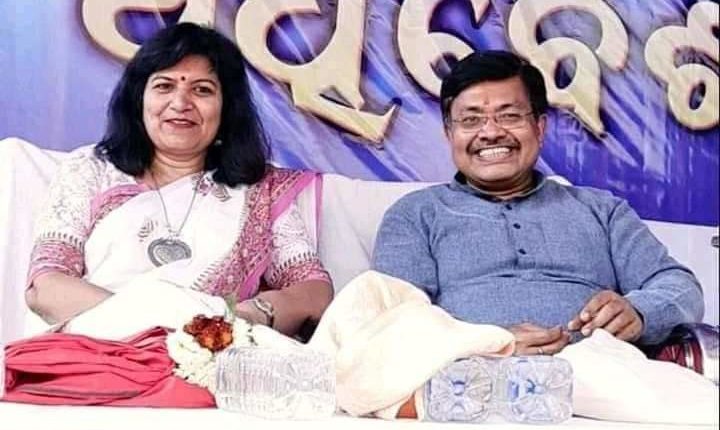 TNI Bureau: The political circle in Odisha is abuzz with BJP’s State General Secretary Prithiviraj Harichandan “hosting” Bhubaneswar MP Aparajita Sarangi in Chilika Assembly Constituency who was there to review the central schemes and projects. Prithiviraj also accompanied Aparajita in a roadshow.

Prithiviraj, who has been loyal to Dharmendra Pradhan camp, is among a very few leaders in Odisha BJP, who openly laid a red carpet for Aparajita Sarangi, who is considered as a tough challenger to Dharmendra Pradhan, the man who has invested all his time and energy in Odisha ever since he became the Petroleum and Natural Gas Minister at the Centre in 2014.

Prithiviraj Harichandan remained a close confidante of Dharmendra and even retained the position of State General Secretary in the reshuffle last year. The new political equations between Prithiviraj and Aparajita have raised eyebrows in the political circle of Odisha, as Chilika falls under Puri Lok Sabha Constituency (not Bhubaneswar). It’s seen as Aparajita Sarangi’s pan-Odisha outreach programme.

Interestingly, Prithiviraj Harichandan neither tweeted nor posted anything about yesterday’s programme and photos on Facebook – a rare departure from the tradition even though it holds much significance.

Update: Prithiviraj finally tweeted at 4:37 PM – four hours after we published this article. 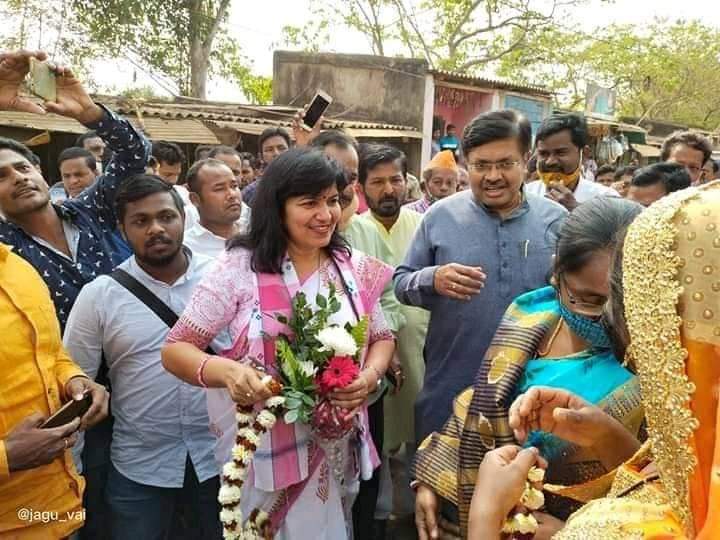