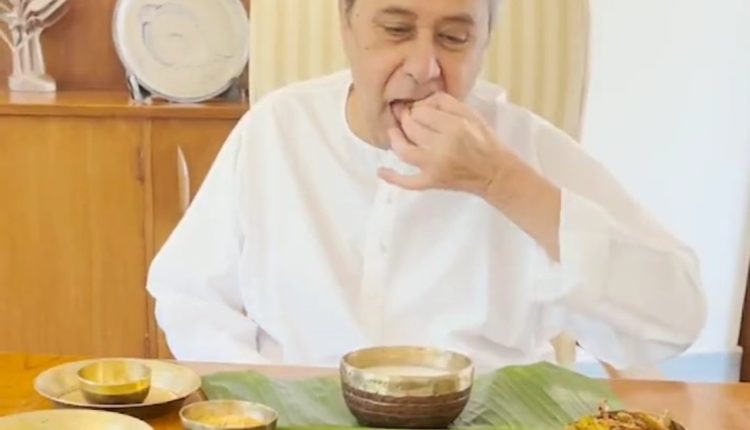 In a bid to promote Odia culture and to welcome summer season with Odisha’s traditional food, 20 March is being celebrated as Pakhala Dibasa (Universal Pakhala Day) by Odias worldwide to glorify the delicacy. 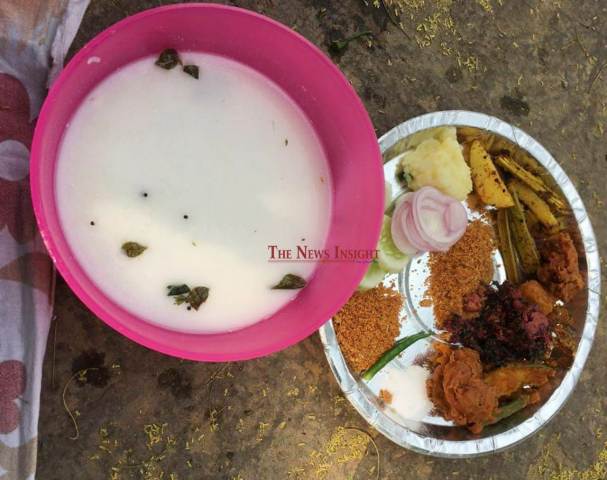 The enthusiasm is also seen among people on social media to mark the International Pakhala Dibasa.

Odisha’s staple food will start appearing on the menu both at home and in luxury hotels, roadside dhabas and restaurants.

Hotels and restaurants in Odisha and outside Odisha have now included it in their menu and to attract global audience.