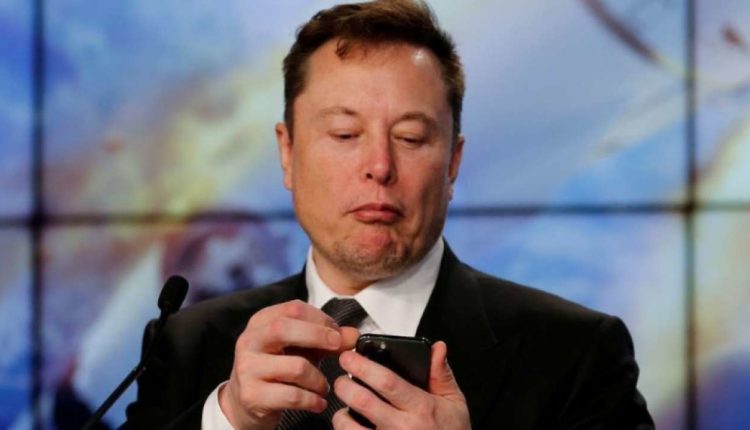 Musk bought a 9% stake in Twitter in April, then offered to buy the whole company with a mission of “preserving”, free speech.

The Twitter Board initially decided to resist the “hostile takeover” bid, but finally gave in.

“Free speech is the bedrock of a functioning democracy, and Twitter is the digital town square where matters vital to the future of humanity are debated,” Musk said in a statement released by Twitter.

“I also want to make Twitter better than ever by enhancing the product with new features, making the algorithms open source to increase trust, defeating the spam bots and authenticating all humans,” he added.

“The publicly traded firm will now become a private company owned by Elon Musk, who negotiated a purchase price of $54.20 per-share, Twitter said.

“Twitter has a purpose and relevance that impacts the entire world. Deeply proud of our teams and inspired by the work that has never been more important,” the company’s CEO Parag Agrawal tweeted.

50 Drug Addicts get a new lease of life under DREAMS