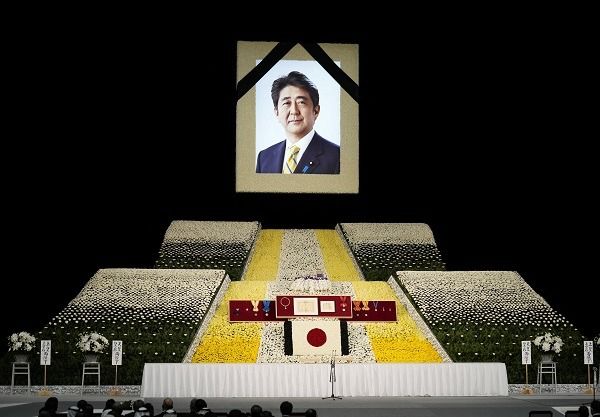 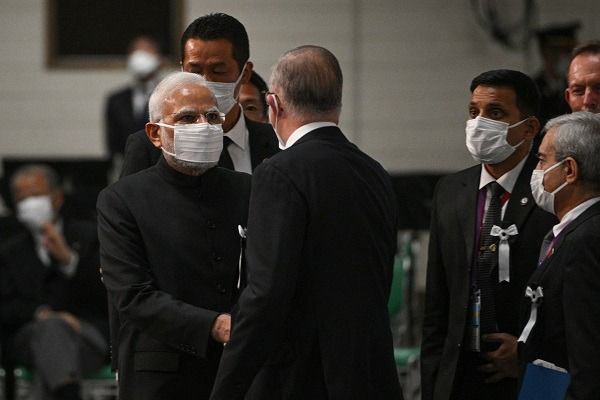 Modi will also attend a formal dignitary ceremony at the Asasaka palace and meet with Mr. Kishida and Abe’s widow Akie Abe to express his condolences “on behalf of all Indians.” Over 100 countries’ representatives, including more than 20 heads of state and governments, are expected to attend Abe’s funeral on Tuesday. 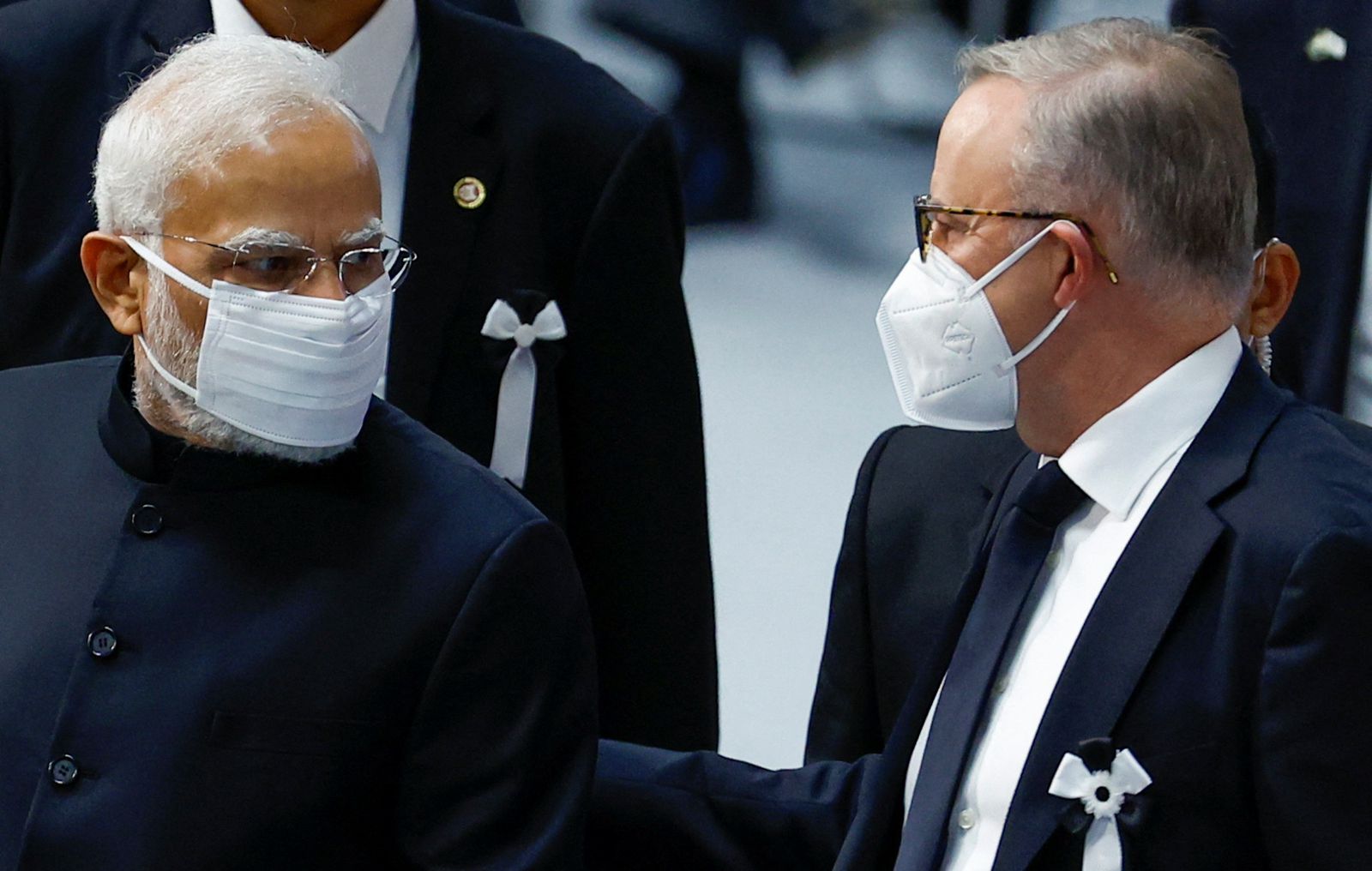 In the “Confluence of Two Seas” speech, Abe told Indian lawmakers that India-Japan relationship is blessed with the largest potential for development of bilateral relationships anywhere in the world. 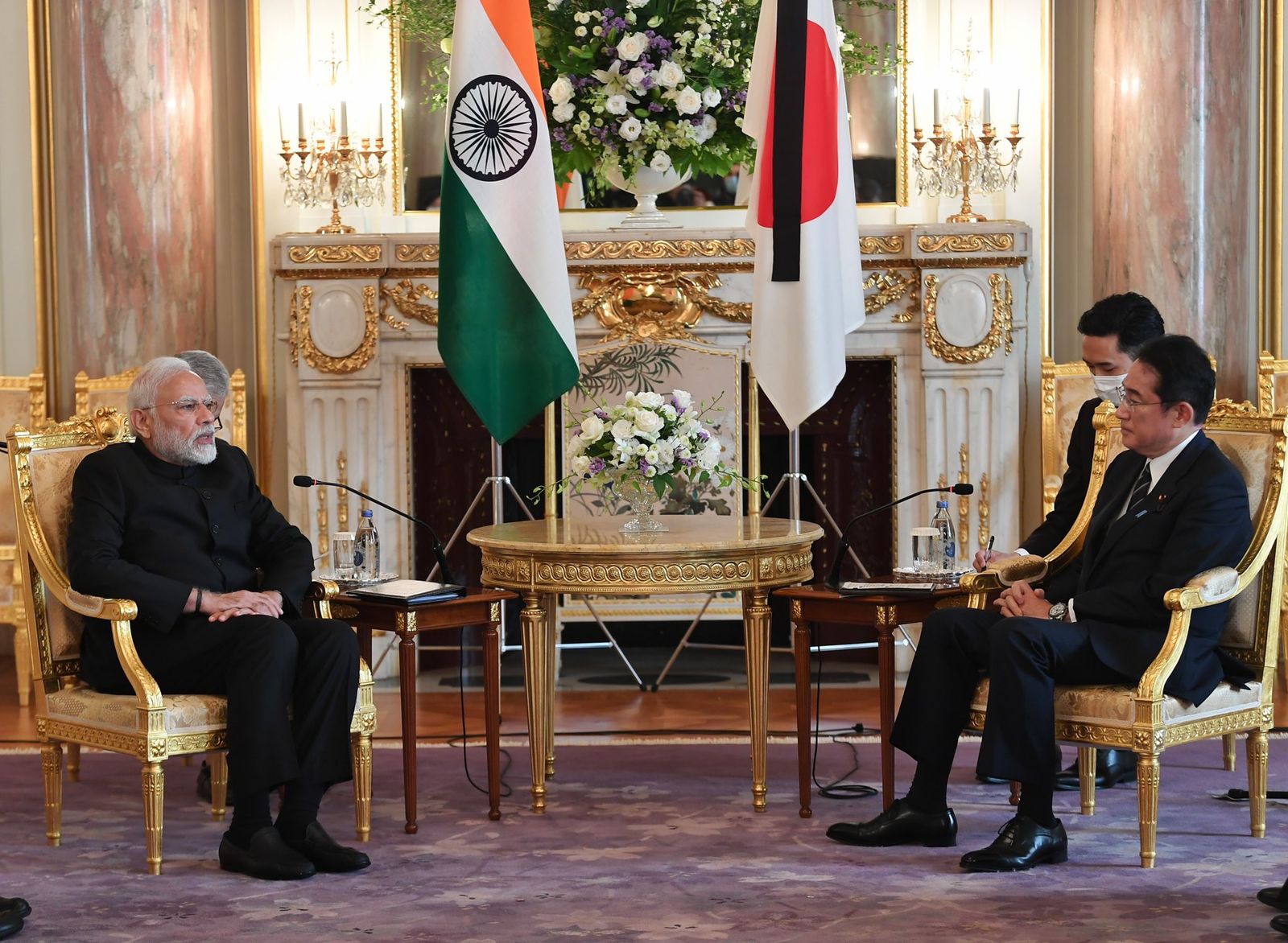 Japan is one of the most trusted and valued strategic partners of India. The two sides are committed to strengthening bilateral partnership on key areas of trade and investment, defence and security, climate change, health security, infrastructure, digital, industrial development, energy, critical and emerging technologies, and human resources.