This was informed by Union Minister of Information and Broadcasting, Anurag Thakur. 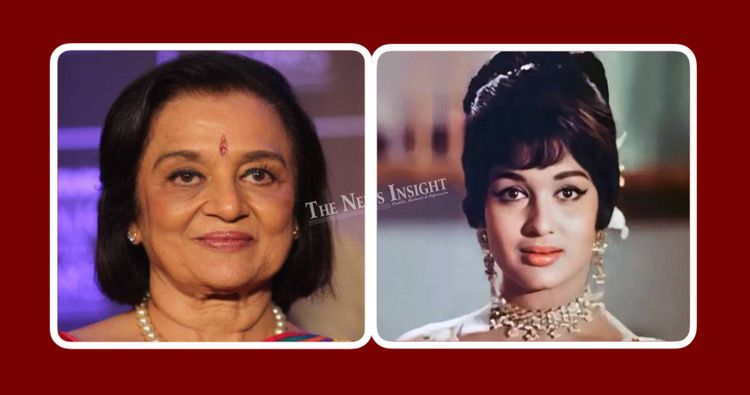 TNI Bureau: Veteran actress Asha Parekh will be conferred with the Dadasaheb Phalke Award this year. This was informed by Union Minister of Information and Broadcasting, Anurag Thakur.

Asha Parekh is also a recipient of the Padma Shri, awarded to her by the Government of India in 1992 for her incredible contribution to Indian cinema.

Often regarded as the queen of cinema, Asha Parekh peaked in the 1960s and 1970s. She started her career as a child actor and was cast by filmmaker Bimal Roy in Maa (1952) when she was 10.

After a few films, the actor took a break to complete her education and returned as the lead actress in writer-director Nasir Hussain’s Dil Deke Dekho (1959), which also starred Shammi Kapoor.