Priyanka Chopra reveals that she is almost done recording her audio book which is set to release in February. 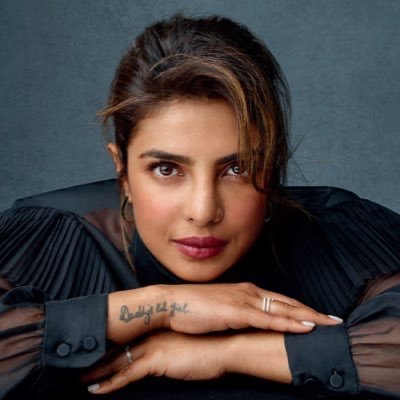 On January 15, Priyanka Chopra shared snippets from her recording session of ‘Unfinished’. She has put on a caption stating that it is hard. At the same time she is excited for her fans to hear it.

What is the ‘Unfinished’ all about?

‘Unfinished’ is a memoir that reveals how the amazing journey of Priyanka Chopra becoming a global star. The audiobook has details of her childhood in India, teenage years in the United States, and then returning to India to become a Bollywood star.

The audio book is already up for pre-order and set to hit the stands in February. Pee Cee wrote on her status, “This is so hard to do, but I am SO excited for you to hear this book”

She also revealed that the entire set up is DIY, and she is peacefully doing at alone in a corner of her bedroom. “So, I am almost at the end of recording my audio book and it’s all DIY. Just me, in my room, trying to get this done. I hope you guys enjoy it (sic).”

Other than recording her audio book, she also took to Instagram to reveal that she has been busy with promoting The White Tiger. The White Tiger is an OTT project, which will be released on Netflix, January 22. It is directed by Ramin Bahrani, and stars Rajkumar Rao, Adarsh Gourav in lead roles.