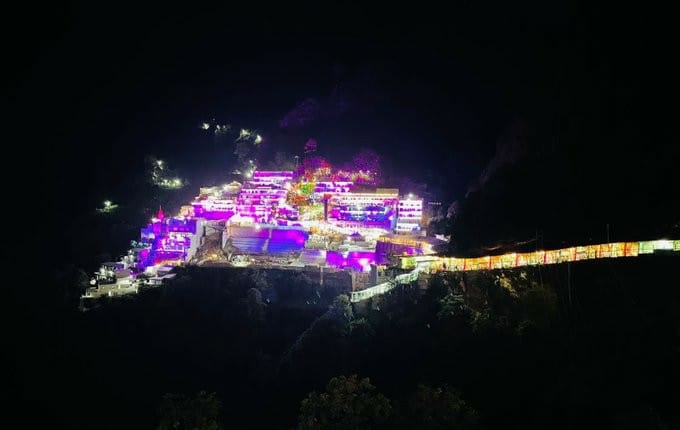 Insight Bureau: A heavy rush of devotees triggered a stampede at the Maa Vaishno Devi temple in Jammu and Kashmir on Saturday, killing at least 12 people and injuring 20 others. The stampede took place near gate number 3 outside the shrine’s sanctum sanctorum.

Jammu and Kashmir Lieutenant Governor Manoj Sinha spoke to Union Home Minister Amit Shah and briefed him about the incident. He later declared RS 10 lakh ex gratia. A high-level inquiry has been ordered into today’s stampede. The inquiry committee will be headed by Principal Secretary (Home) with ADGP, Jammu and Divisional Commissioner, Jammu as members.

Union minister Dr Jitendra Singh took to Twitter to inform that Prime Minister Narendra Modi is “personally monitoring and keeping track of the tragic situation arising out of stampede at Mata Vaishno Devi shrine. PM has conveyed his sympathies to bereaved families and issued instructions to provide all possible medical aid & assistance to the injured”. The Minister of State in the Prime Minister’s Office (PMO) is rushing to “Katra to take stock of the situation”. Dr Jitendra Singh is Lok Sabha member from Jammu and Kashmir’s Udhampur constituency.

An ex-gratia of Rs 2 lakh each from PMNRF would be given to the next of kin of those who lost their lives due to the stampede at Mata Vaishno Devi Bhawan. The injured would be given Rs 50,000, PM Narendra Modi informed.

Meanwhile, Prime Minister Narendra Modi also took to Twitter to pay condolences. “Extremely saddened by the loss of lives due to a stampede at Mata Vaishno Devi Bhawan. Condolences to the bereaved families. May the injured recover soon,” tweeted the PM. 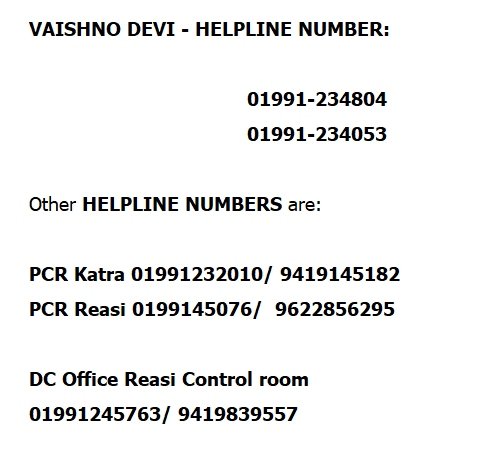