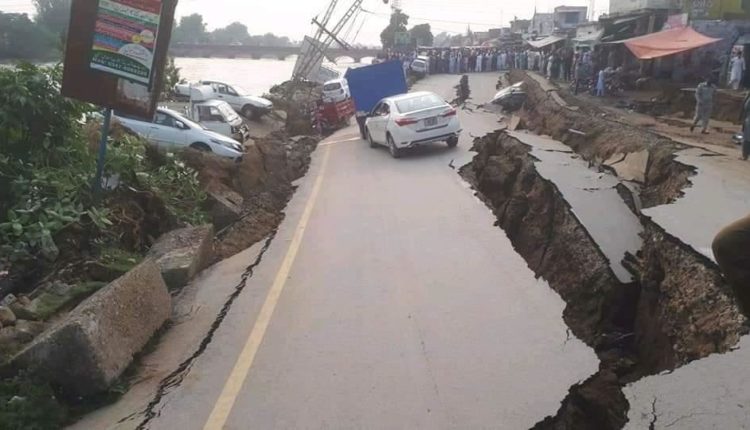 TNI Bureau: At least five people were killed and another 50 injured after an earthquake of magnitude 6.1 at Richter scale strikes 173 km North West of Lahore, Pakistan on Tuesday at 4:32 pm.

According to co-ordinates released by the US agency, the earthquake hit Pakistan-occupied-Kashmir’s Mirpur.

Soon after the powerful earthquake, Twiter was filled with photographs and videos showing cracked roads in the Bhimber area and New Mirpur city . 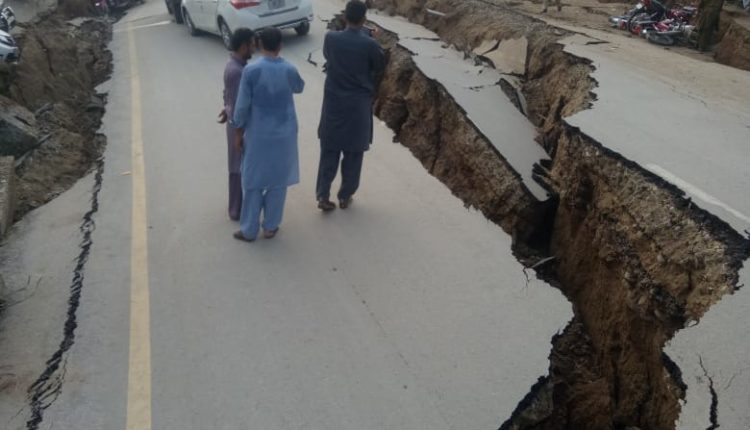 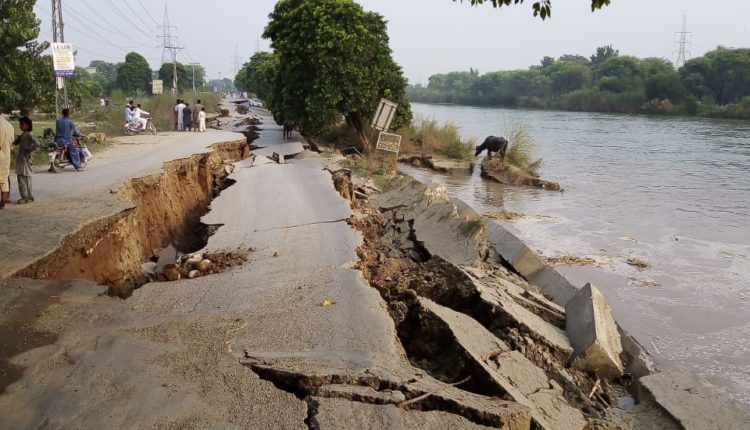 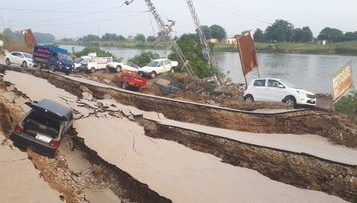 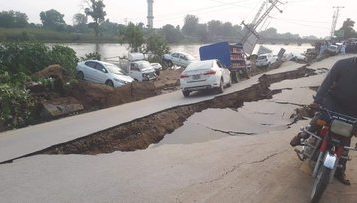 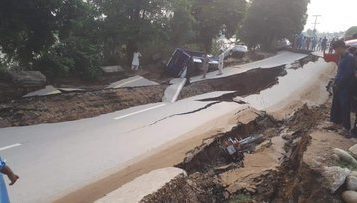