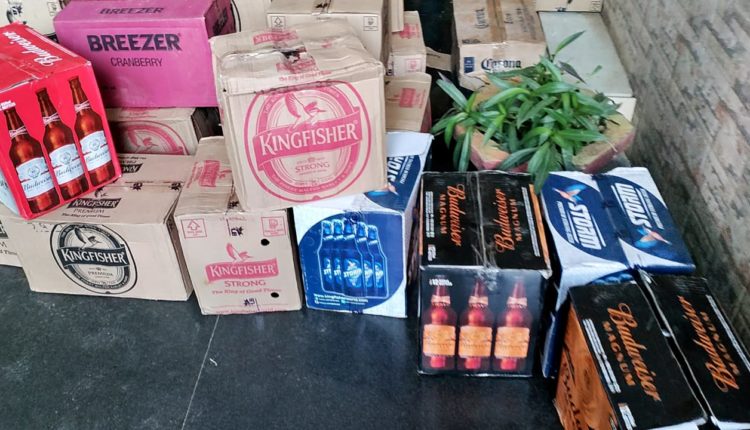 Insight Bureau: In a major development in connection with the murder of ‘Nirbhaya Daily’ MD Manish Anurag, the Commissionerate Police has arrested suspended Constable Prasanna Behera, who is the Secretary of Havildar and Constable Association of Bhubaneswar Urban Police District.

Prasanna Behera had taken lease of Hotel South City on his brother’s name and helped them to run the Bar till late night in violation of all guidelines and night curfew. The bar was operating even though its license had expired in September. The cops had raided the bar yesterday and sealed cash, liquor, fake currencies and other items.

Manish, son of Senior Journalist Navin Das and his friends had visited the bar in late hours and spent time there where an altercation took place between them, leading to Manish’s murder. The Bar management had harassed Manish over bill payment, the police learnt.