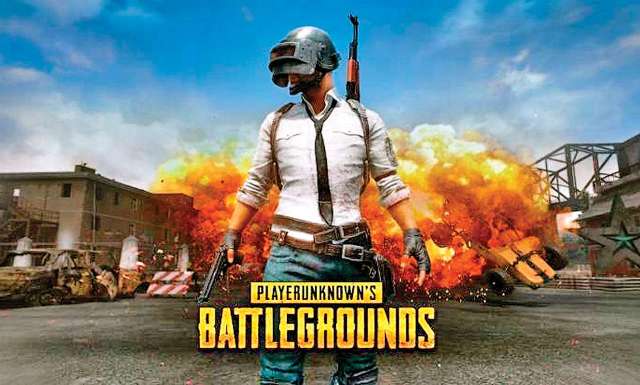 The apps have been banned by the Ministry of Electronics and Information and Technology as they are engaged in activities prejudicial to sovereignty and integrity of India, defence of India, security of state and public order.

Earlier, the Government of India has banned 106 apps including TikTok & UC Browser after it had received many complaints from various sources about its security breach. 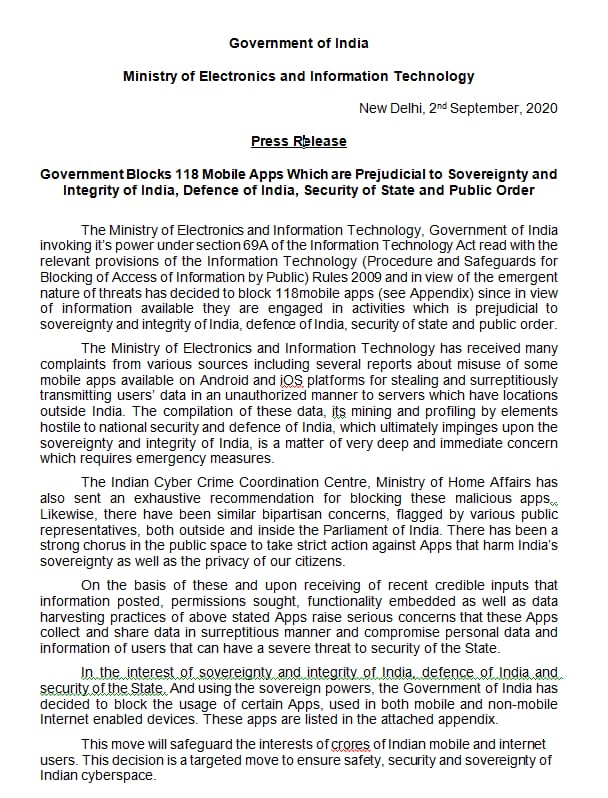 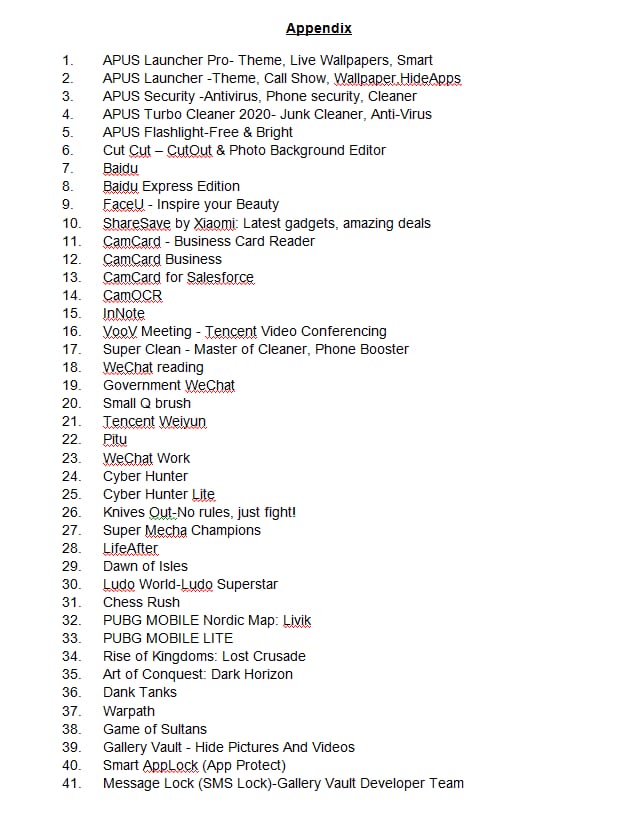 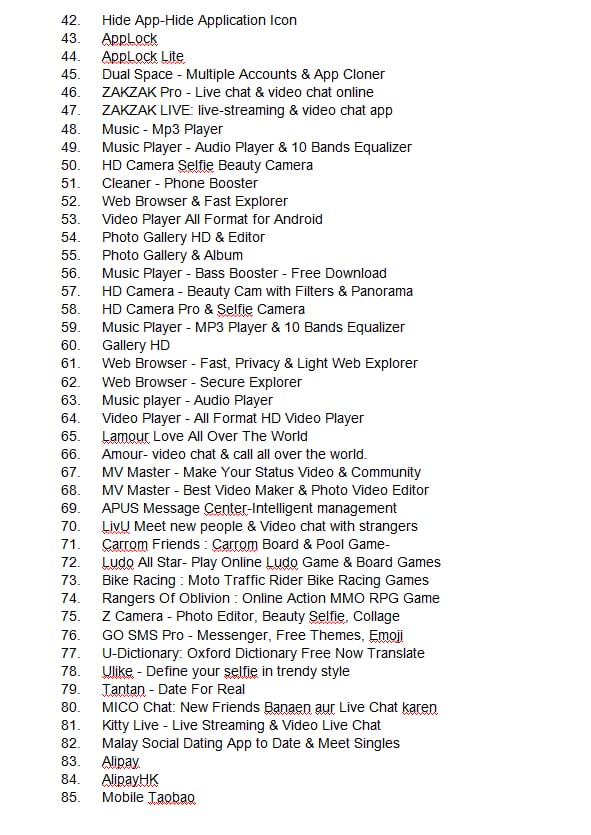 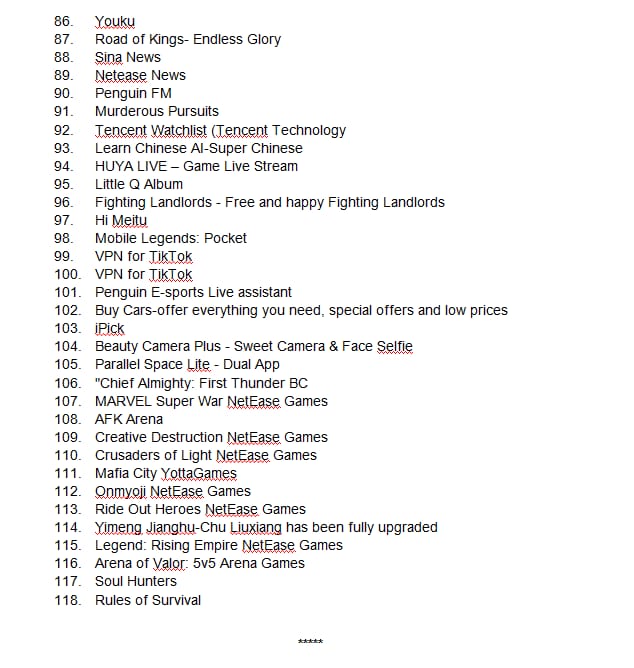