When asked about the 'pledge of loyalty' he and other Congress leaders took in February, just days before the Goa election, he made the remark. 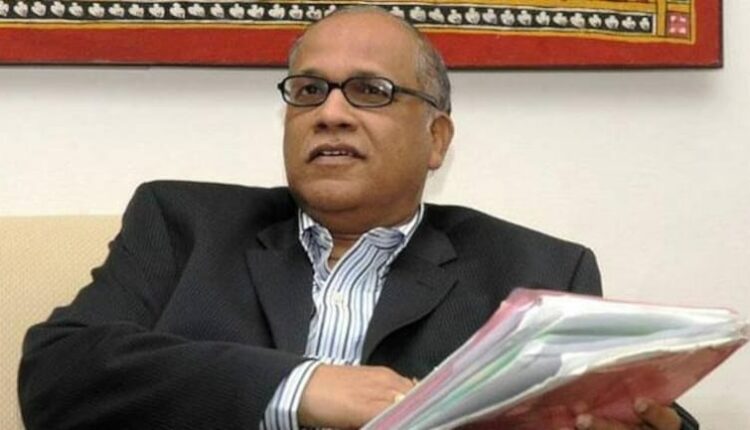 TNI Bureau: Former Congress leader and ex-Goa CM Digambar Kamat, who was one of the 8 Congress MLAs who joined BJP on Wednesday, told the media that he joined the saffron party after seeking permission from God and being ‘agreed’ by God. When asked about the ‘pledge of loyalty’ he and other Congress leaders took in February, just days before the Goa election, he made the remark.

“As for the oath I took before God, I went before God and the Goddess and said that this (joining the BJP) is on my mind.” How should I proceed? In Goa, we have a prasad-taking system. “Then God said, go ahead, don’t worry,” Kamat told reporters as he exited the state BJP headquarters in Panaji on Wednesday afternoon.

On September 14, 8 out of the 11 Congress MLAs in Goa, including former Chief Minister Digambar Kamat and opposition leader Michael Lobo, joined the Bhartiya Janata Party (BJP). With the loss of eight MLAs, the state’s Congress was reduced to three MLAs. The BJP, which currently has 20 MLAs out of the NDA’s 25 MLAs, is expected to increase its representation. The reports of Congress MLAs leaving the party came as Congress leader Rahul Gandhi was on a “mission” to “jodo” India through his ‘Bharat Jodo Yatra.’ The eight ‘rebels’ also met with Goa Chief Minister Pramod Sawant.

IAF Suryakiran team all set to roar over Bhubaneswar tomorrow

Did You Know – NASA captures Wind Sound at Mars?