The rainfall activity may not be very strong, though, as the south-west monsoon's departure process begins in Odisha about October 10. 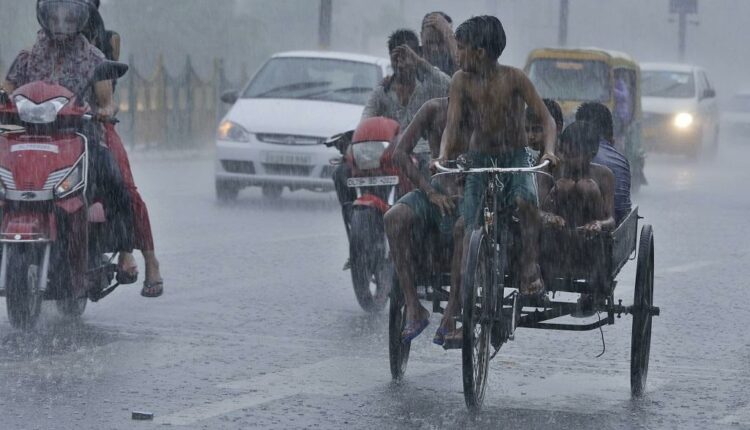 TNI Bureau: Odisha is getting ready to celebrate Durga Puja with the typical fanfare after a two-year gap. Rain, according to the India Meteorological Department’s forecast, could spoil the holiday. The rainfall activity may not be very strong, though, as the south-west monsoon’s departure process begins in Odisha about October 10.

According to IMD authorities, the weather system may not have a significant impact due of the strengthening of the north-western dry wind flow towards the State during the monsoon retreat. The guidance from different models, including the National Weather Service’s Global Forecasting System, predicts that no cyclogenesis will take place over the north Indian Ocean over the time period for weeks 1 (September 23 to 29) and 2 (September 30 to October 6).

Due to the potential of the formation of a cyclonic circulation over the Bay of Bengal, Umasankar Das, a scientist at the Bhubaneswar Meteorological Centre, issued a warning that rainfall activity could be predominant in some areas of Odisha between September 30 and October 6.