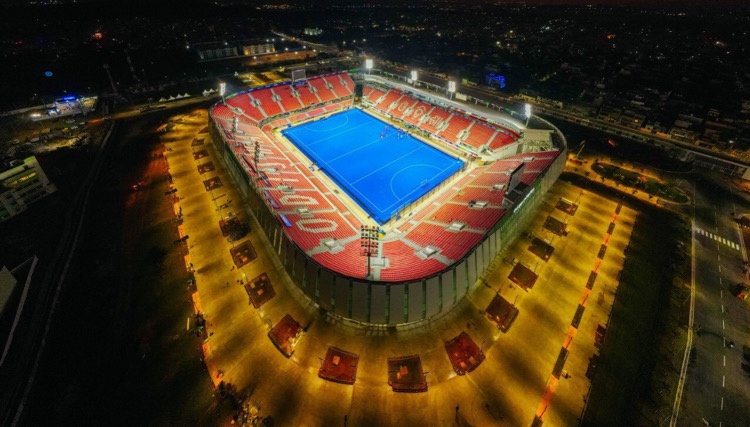 TNI Bureau: Putting an end to all debate surrounding the Birsa Munda International Hockey Stadium in Rourkela, FIH President Tayyab Ikram clarified that no other stadium in the world except Rourkela has 21,800 seating capcity.

The FIH President hailed the infrastructure and facilities at the stadium, calling those best-ever in the world. He also lauded the efforts of the Odisha Government in building such a great facility in the state after Bhubaneswar.

“I have never seen such infrastructure and facilities for our athletes anywhere,” he added.

He hailed the world class facilities and infrastructure at the Stadium. pic.twitter.com/Fmh6Wtu4ik

Heart Attack Deaths on the rise during Covid Era