However, the latest development does not inspire hope from the border villages, as villagers still have deep-seated fears that the Chinese will eat away into India's territory and locals will lose access to land on which to graze their livestock. 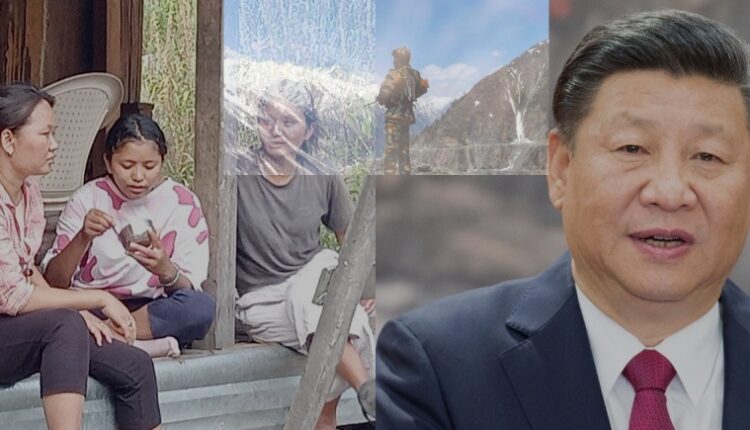 TNI Bureau: On September 8, India and China announced the withdrawal of their troops from Patrol Point-15 (PP-15) in the Gogra Hot Springs area of ​​eastern Ladakh — a flashpoint on the Line of Actual Control (LAC) — where the two Neighbors clashed two years ago. However, the latest development does not inspire hope from the border villages, as villagers still have deep-seated fears that the Chinese will eat away into India’s territory and locals will lose access to land on which to graze their livestock.

The Chinese’ rapid construction along the LAC and the ongoing military standoff over the past two years do not inspire confidence.

In two years, India and China have held 16 rounds of talks between their armies but have failed to ease tensions. Meanwhile, rapid construction by the Chinese along the LAC intensified, adding to the fear of residents in border villages.

Bilateral dialogues have been credited with opening the gates for withdrawal and building buffer zones in previously volatile areas such as Galwan Valley, Pangong Tso Lake, and PP-17A.

In May, the Ministry of Foreign Affairs (MEA) said China had built a second bridge across Pangong Tso Lake in eastern Ladakh. In January this year, the Indian government also confirmed construction of the first bridge across the lake in an area “illegally occupied by China for about 60 years”.

After these constructions along the border and two years of military stalemate, this retreat is not a relief for many.

The withdrawal after several rounds of talks was based on the establishment of buffer zones. Built on grazing land, these zones support thousands of livestock during nomadic seasonal migration.

While locals await the retreat, the fact remains that the Chinese continue to crouch over the strategically important Depsang Plains, where their presence lies 18km inside India. They view the call for buffer zones as a brazen attempt by China to legalize its presence on Indian territory in the name of disengagement.

While the process of withdrawal of forces is still ongoing, locals live in worry and fear for the future as the dragon’s shadow continues to loom large over Ladakh.