He distributed appointment letters to 239 youths of the State in Bhubaneswar. 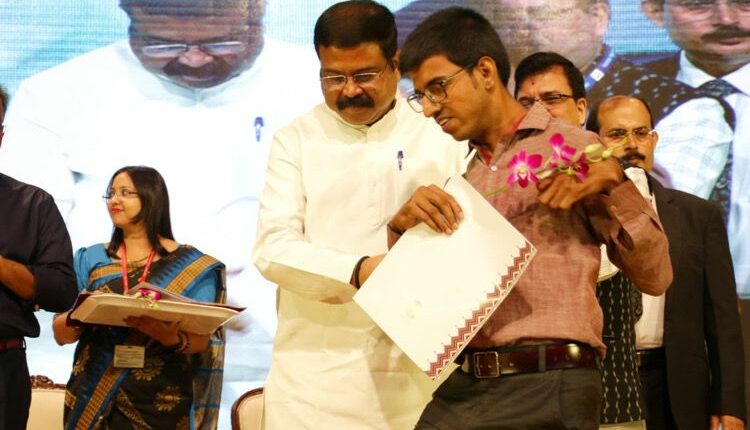 Pradhan attended the ‘Rojgar Mela 2022 Odisha’ at the Rail auditorium and said that steps taken by the Prime Minister will strengthen the job scenario in the country. There will be enthusiasm and positive thought among the youths, he said.

He said a new age has started under the leadership of Prime Minister to make the youths self-dependent through Rojgar Melas. Creation of employment opportunities for the youths was a major issue in 2014 when the country was passing through an economic crisis, he said.

Talking about how the entre is implementing several welfare programmes to bring fundamental change in the life of poorest of the poor people, he said the entire world is now following the Indian model.

Those given appointment letters at the rojgar mela 2022 Odisha included 89 in department of Posts, 61 in IIT-Bhubaneswar, 15 in Income Tax department, 27 in Employees’ State Insurance Corporation, 21 in different banks, five in CRPF, three in CWC and one in BSF. 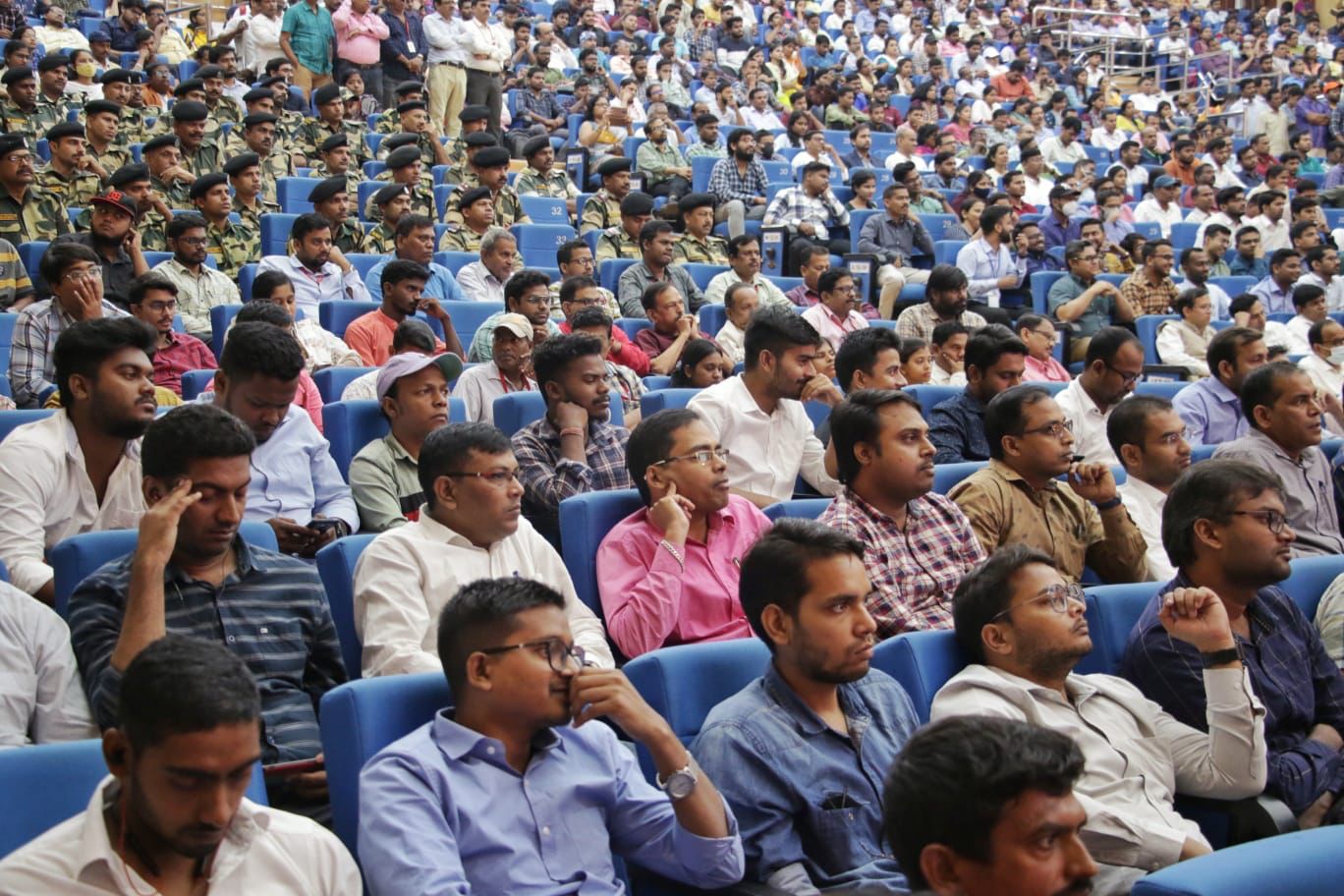 Pradhan also demanded that the State government should bring out a white paper on the status of vacancies in Education and Health departments.