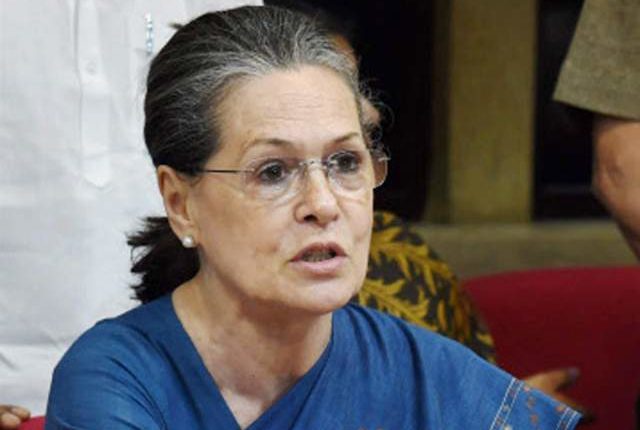 According to a press release issued by K.C. Venugopal, General Secretary, AICC, former Prime Minister Manmohan Singh will head all the three committees.

Apart from Singh, the committee on economic affairs will have former Union Ministers P Chidambaram, Mallikarjun Kharge, Digvijaya Singh and Jairam Ramesh as its convener.

Similarly, the committee on national security will have leader of opposition in Rajya Sabha Ghulam Nabi Azad, Veerappa Moily, Vincent H Pala and V Vaithilingam, with Pala as its convener. 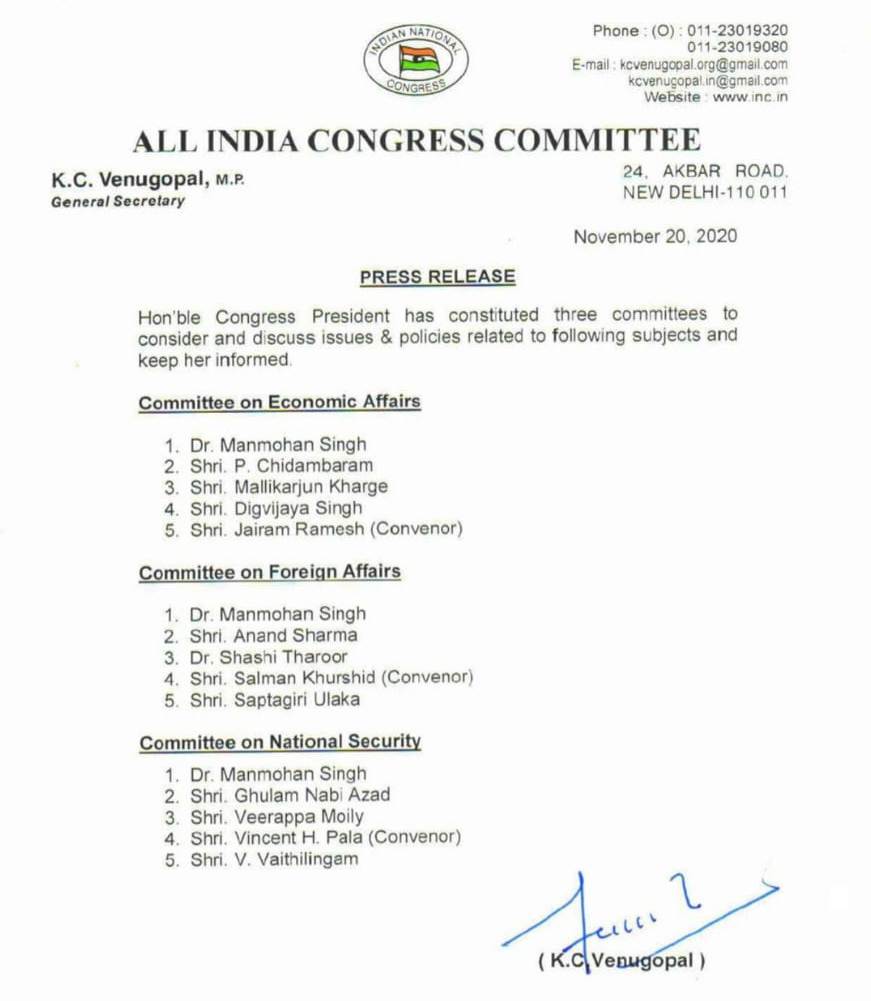 16th Convocation of KIIT DU – Big Day for the University