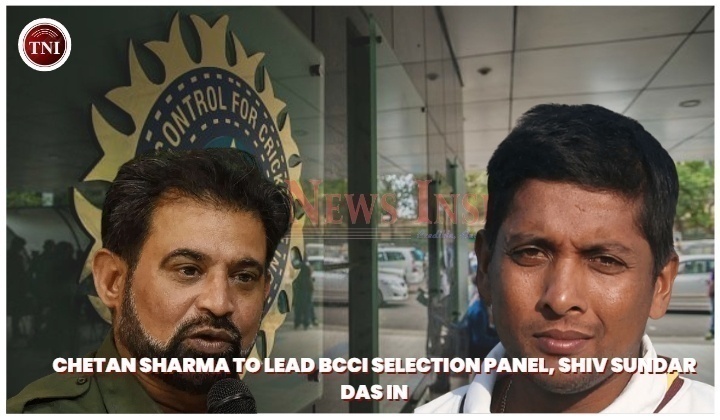 According to a BCCI statement. The Cricket Advisory Committee (CAC), made up of Mr. Ashok Malhotra, Mr. Jatin Paranjape, and Ms. Sulakshana Naik, completed a thorough procedure to choose members of the All-India Senior Selection Committee. Following its advertisement for the five positions, which was posted on its website on November 18, 2022, the Board received almost 600 applications, according to a BCCI statement.

After much thought and deliberation, the CAC selected 11 candidates for in-person interviews. The Committee has suggested the following candidates for the Senior Men’s National Selection Committee based on the interviews, the statement continued.

Meantime, The BCCI in its release, specified the criteria for consideration and solicited applications for the position of National Selectors.

Who is Shankar Mishra, the Accused of Air India Peeing Incident?