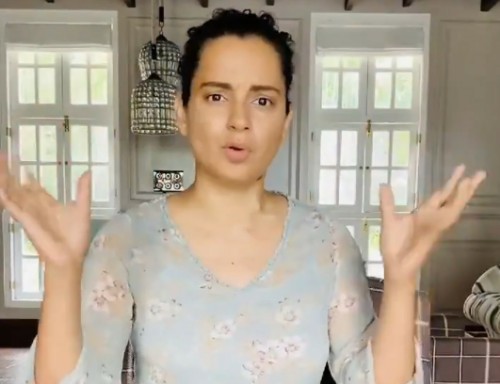 ➡️ 15th Finance Commission: Odisha enlisted in the bottom 10 in the indices of per capita income.

➡️ The ongoing border dispute between Odisha and Andhra Pradesh heated with the neighbouring state allegedly changing the name of three villages in the Koraput district for conducting gram panchayat elections.

➡️ Bhubaneswar: The State government announced the extension of the deadline for filing the forms for upcoming annual Matric examinations.

➡️ The Centre has directed the State Commerce and Transport Department of Odisha to submit a report on the old and unfit vehicles within 15 days.

➡️ IMD warns of a cold wave in Odisha in the next 24 hours.

➡️ Sundergarh: 2 Elephants died after being hit by a train in Rourkela.

➡️ India becomes the fastest country in the world to vaccinate 4 million citizens.

➡️ The US State Department backs agricultural reforms in India, but supports rights to protests and cautions against Internet restrictions.

➡️ Indian Medical Association stated that 734 doctors have died till now due to the Covid-19 virus in India.

➡️ Maharashtra: Colleges to reopen from February 15 with 50% students on a rotational basis.

➡️ Sachin Tendulkar, Akshay Kumar, and other Bollywood celebrities back govt amid tweets from Rihanna, Greta.

➡️ PM Narendra Modi’s brother Prahlad Modi staged a dharna at the Lucknow airport alleging that police arrested his supporters who had come to receive him.

➡️ As a part of the International COVAX facility, India is likely to get 97 million doses of the Astra Zeneca Covid-19 vaccine.

➡️Social distancing norms revamped in South Korea amid the fourth wave of Covid-19.

➡️ Tik Tok plans to block users under the age of 13 in Italy after a girl dies.

➡️ US President Biden in discussion with automobile sector to find the solution for reducing greenhouse gas emissions.

➡️ US President Biden and Vice President Kamala Harris visits US Capitol to police officers killed in the riot.