His name is Mikhail Shargin. 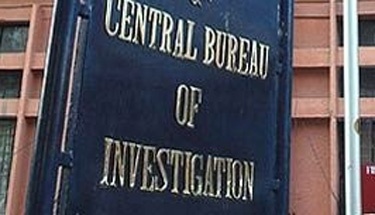 TNI Bureau: A Russian national who was detained by the Central Bureau of Investigation has been arrested by the federal probe agency for his alleged role in irregularities committed during the JEE (Mains) Exams 2021. His name is Mikhail Shargin.

Mikhail, who was arriving from Almaty, Kazakhstan to Delhi was detained by the Bureau of Immigration at Delhi airport based on LoC (Look Out Circular) against him.

“During the investigation, it came to light that some foreign nationals were involved in compromising many online examinations, including JEE (Mains) colluding with other accused in the instant case. The role of one Russian national was revealed who had allegedly tampered with the iLeon software (the platform on which the JEE(Main)-2021 examination was conducted) and that he helped other accused in hacking the computer systems of suspect candidates during the examination. Therefore, a Look Out Circular was opened against the Russian national,” the CBI said.

On October 1, 2021 CBI filed a case against a private company, its directors, three employees, private persons (conduits) on the allegations of irregularities being committed in the ongoing JEE (Mains) Exams 2021 by a private educational institution, their touts and staff posted at the examination centre and other unknown persons.