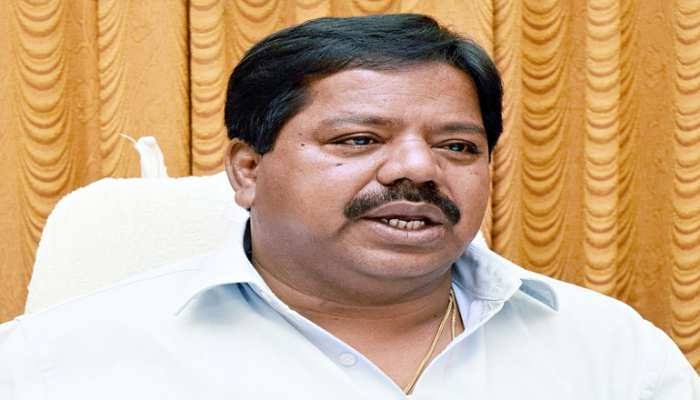 He was elected as Speaker to Odisha Assembly in 2008. He was also elected to Rajya Sabha in 2009 and held the post till 2012. Later he was appointed as the Chairperson of Western Odisha Development Council (WODC). 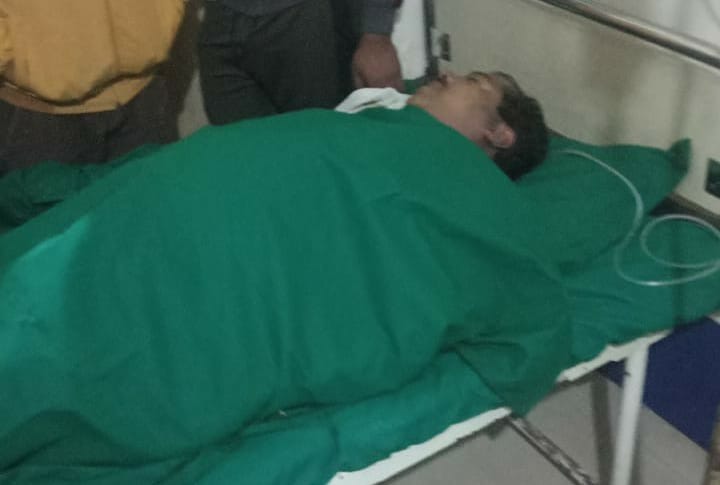 Number of Local Terrorists in Kashmir reduced to 85