Since its launch about two months ago, Rahul Gandhi-led yatra has performed well in the southern states, garnering widespread support and admiration. 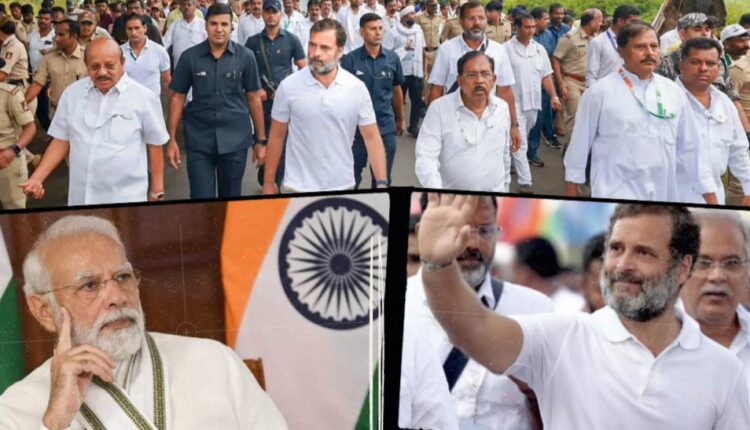 Since its launch about two months ago, Rahul Gandhi-led yatra has performed well in the southern states, garnering widespread support and admiration. But in northern states where the BJP was the dominant force not only electorally but ideologically, it could be a different ballgame.

Many Congress leaders were initially unsure whether Yatra would benefit the congress in the election. But over the past two months, many have come to believe that this long march is certain to have a major impact on the current political environment.

Most of the leaders in the past said that people from different backgrounds are participating in Yatra and engaging with Rahul Gandhi.

More importantly, Rahul Gandhi has come to the fore more than any other opposition leader as a major challenger to his rival BJP for supremacy.

Congress believe Rahul Gandhi will reclaim his position as Prime Minister Narendra Modi’s only challenger if he leads the Yatra over his 150-day run on his 3,500-kilometer target from Kanyakumari to Kashmir.