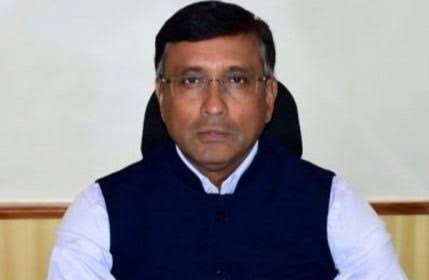 It was an easy victory for Asit Tripathy as he secured 858 votes out of the 1054 votes polled during the polls. Retd. IAS Satya Prakash Nanda proved to be a no match to Asit Tripathy.

Asit Tripathy had won the 2021 election against his nearest rival and former Chief Secretary Bijay Kumar Patnaik, by 278 votes. This time, he had a much easier win.