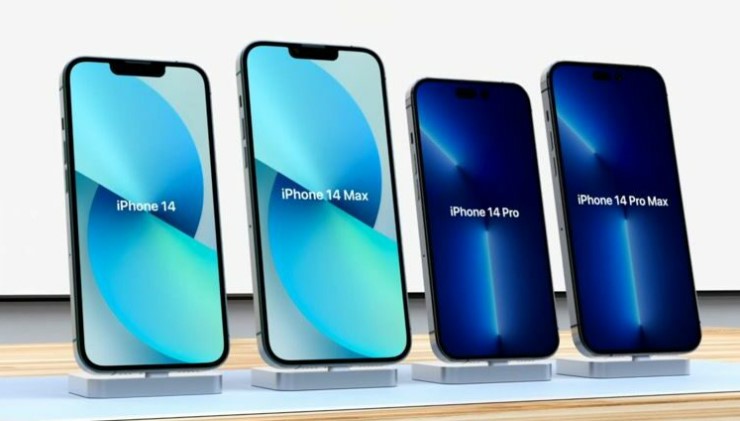 By Saloni Jena: Apple has started producing the iPhone 14 in India at a Foxconn factory close to Chennai. As anticipated, the Cupertino-based tech giant has started this year’s iPhone model assembly far earlier than usual. This is reportedly because Apple plans to move 25% of the whole iPhone assembly process to India by 2025. By starting the production of the iPhone 14 earlier in India, Apple has taken the first step toward accomplishing the goal.

The locally made iPhone 14 units would reportedly be exported from Foxconn’s Sriperumbudur facility, which is situated on the outskirts of Chennai. Apple is ecstatic to start producing the most recent iPhone model in India, according to the sources.

The iPhone 13, iPhone 12, and iPhone SE are just a few of the iPhone models that Apple now makes in India. The company works with Wistron, Foxconn, and Pegatron to assemble iPhone models in the country. In direct reaction to the production-linked incentive (PLI) program launched by the Indian government, the iPhone 14 is being made locally.

The starting price of the just-released iPhone 14 in India is Rs 79,900. The price may drop as it is now made domestically, although it remains a question. The answer is either maybe not or maybe yes.

Apple will be able to save 20% on import duty by producing the iPhone 14 in India, which may have a subsequent impact on the model’s price, albeit there might not be any immediate modifications.

Apple rarely lowers its prices for a local market relative to its worldwide prices. Remember that even though the iPhone 12 and iPhone 13 were locally built, Apple didn’t formally lower the pricing of these devices. To offer discounts on third-party sites like Amazon and Flipkart, the company does collaborate with a few banks. Now, the iPhone 14 may also be affected by this.