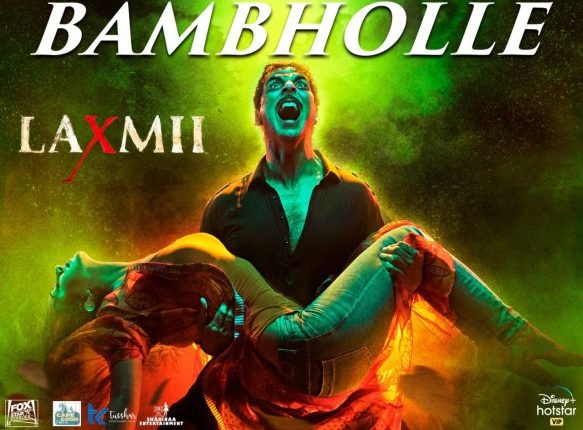 Directed by Raghava Lawrence and Produced by Akshay Kumar’s Cape of Good Films, Shabinaa Khan, Tusshar Kapoor and Fox Star Studios, ‘Laxmii’ is a horror-comedy, which features Akshay Kumar as a transgender.

Laxmii’ is a remake of the 2011 Tamil film ‘Muni 2: Kanchana’, which was also directed by Raghava Lawrence. This is Akshay Kumar’s first release of 2020. 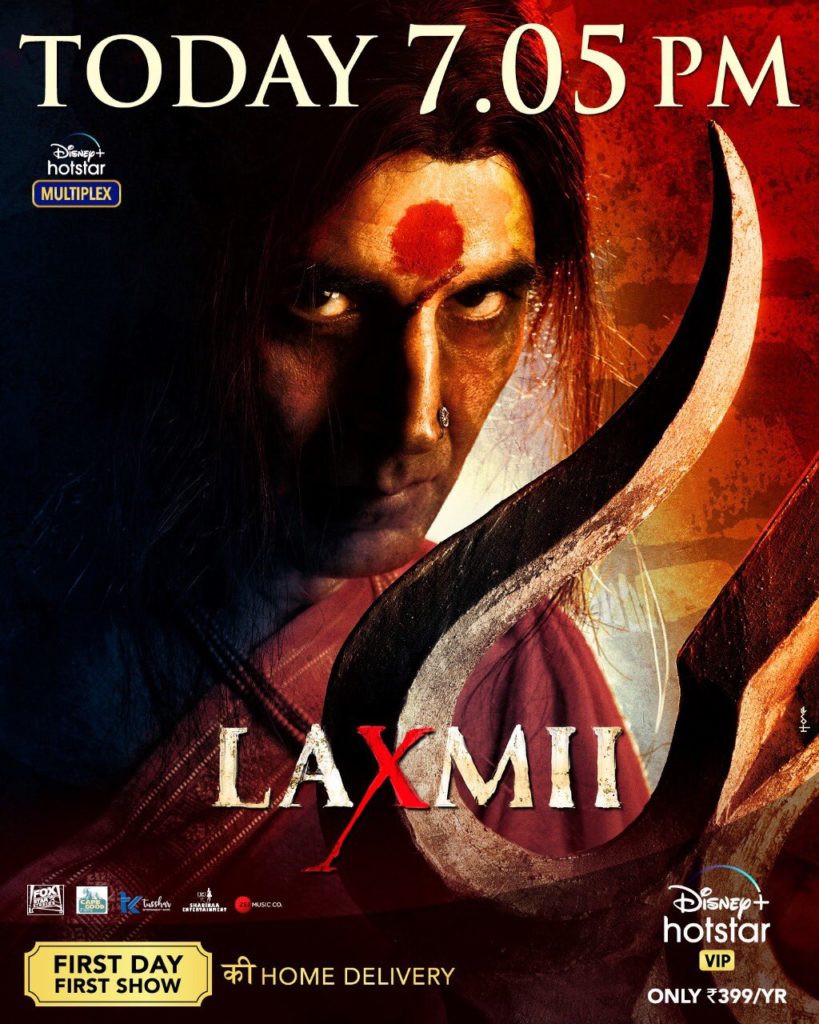