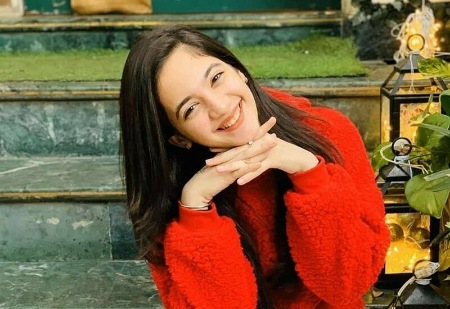 TNI Bureau: In yet another shocking incident, a 16 year old TikTok celebrity, Siya Kakkar hailing from Delhi committed suicide today. The reasons for her suicide are not clear as of now.

The information about her death was confirmed by her manager Arjun Sarin, who handled all her endorsements and social media work.

IPICOL, FICCI sign MoU to boost next edition of Make in…

Arjun clarified to the media that the reason behind the suicide could be personal, as Siya was doing well professionally and talked about a new project last night.

Siya’s death came at a time when the nation was already grappling with the suicide of a popular actor Sushant who left millions of fans mourning.

It is high time that mental health is taken seriously. We need to build a world that runs on love and harmony rather than on judgement and accusations.

IPICOL, FICCI sign MoU to boost next edition of Make in Odisha conclave