Nobody seems to be convinced of Pradeep Panigrahi's outburst. 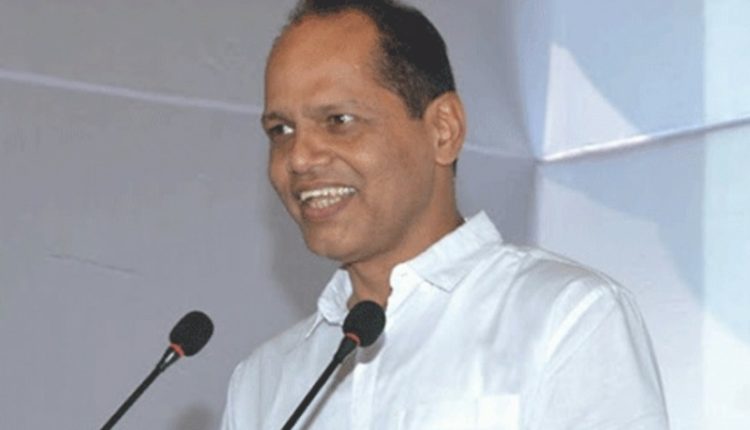 Soon after his expulsion from BJD, Gopalpur MLA Pradeep Panigrahi launched a scathing attack on the party leadership as well as the “power centre”. However, he finds no takers today. His arrest seems to be imminent.

Pradeep Panigrahi’s “clean chit” to his would-be “son-in-law” Akash Pathak despite the FIR lodged by Tata Motors, failed to convince anyone.

People in Ganjam probably know him better than anyone. With BJD cracking the whip and BJP upping the ante by seeking his arrest on corruption and job fraud charges, game seems to be over for Pradeep Panigrahi, a powerful leader in Ganjam politics.