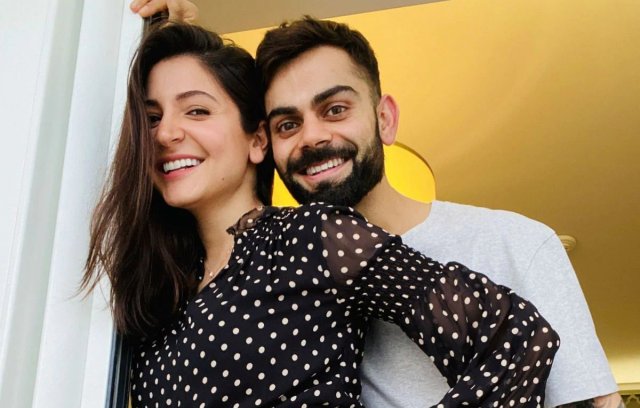 Kohli took to Twitter to announce it. Anushka and the baby both are healthy.

The couple, who got married on December 11, 2017, had announced the news of Anushka’s pregnancy in August last year.

Kohli had to miss the Test Series after the first match, as he flew back to India to remain present during the birth of her first baby. 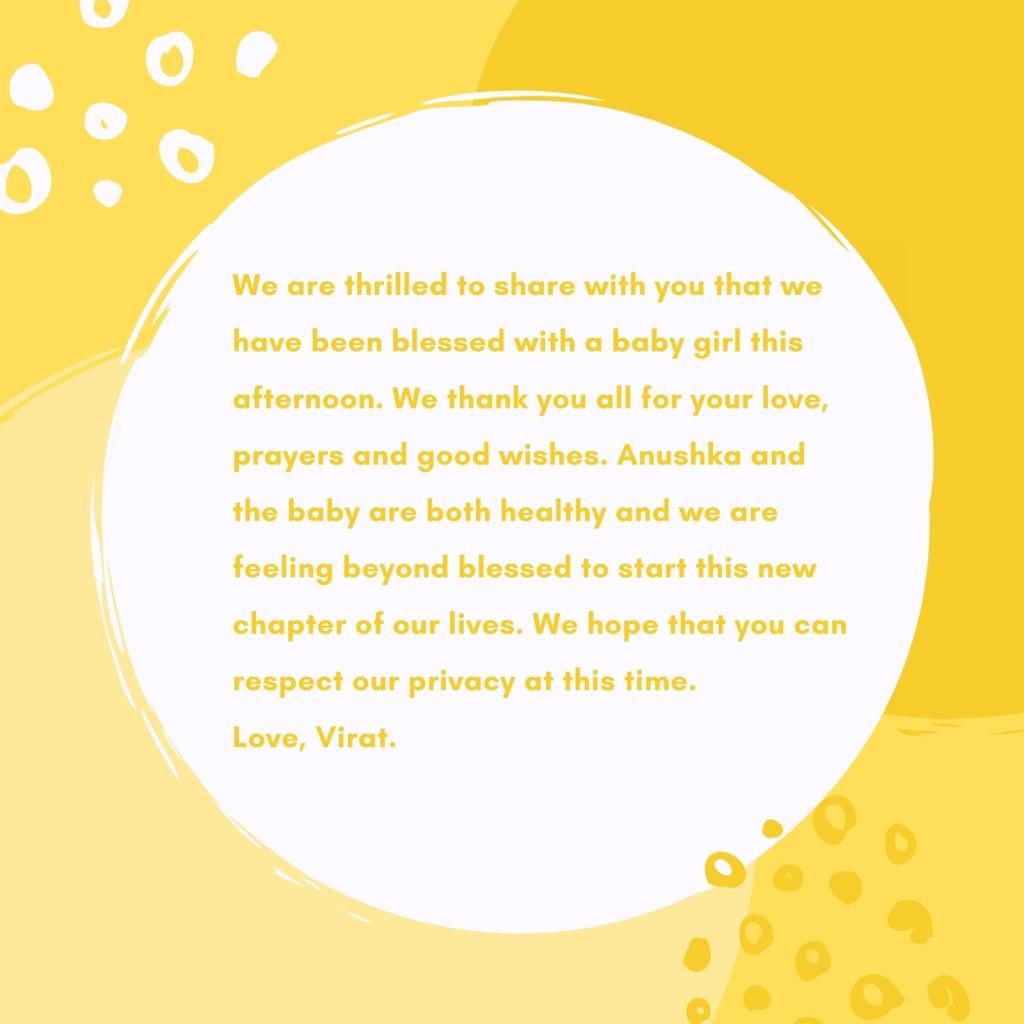