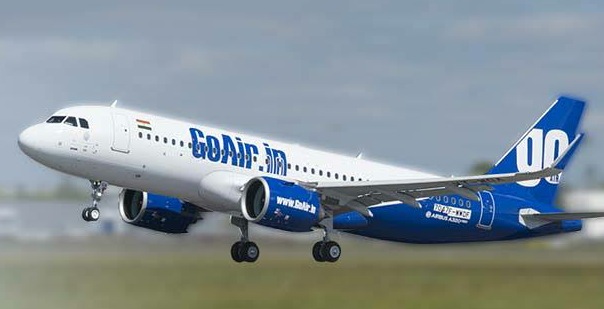 Pilot Unish Malik, better known as Miki (Mickey) Malik, an Indian Air Force( IAF) veteran who served for 25 years including a stint with VVIP Squadron, had retired from IAF in 2010 at the rank of group captain. After the 2004 Tsunami, he had flown then PM Manmohan Singh to Great Nicobar in December.

According to the reports Malik was in the transport stream and was AN -32 pilot before moving on to avros, He became a Squadron leader in 1996 and group captain in 2008, he has flown multiple missions in the Northern and Eastern sectors to drop off essential supplies to the troops posted in that region.

Pilot Miki Malik has been sacked by the low-cost carrier Go Air yesterday for making comments against Prime Minister -Narendra Modi on Thursday. Malik’s remark against PM Modi created a furore against social media. Later he apologized and removed his offensive tweet.

According to the GoAir statement, it said that “The airlines have a zero-tolerance policy on such matters; it’s mandatory for its employees to comply with the company employment rules, regulations, policy and social media behaviour. Malik’s post was highlighted on social media along with the accusations of” Hinduphobia”, the screenshot of his tweets were popped up on social media.

While the Pilot later tweeted an apology saying that” I apologize for my tweets about PM Narendra Modi and other offensive tweets which may have hurt the sentiments of any other associated, I convey that GoAir is not associated with any of my tweets directly or indirectly as they were personal views”, he said before locking his Twitter account.