He was 82 years old at the time of his demise. 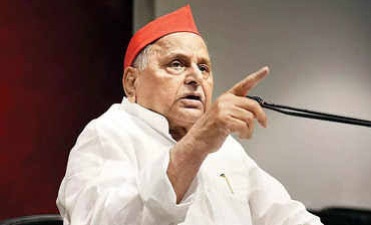 Yadav had been under treatment since August 22 for his regular medical checkups and examinations. Last Sunday, suddenly, his health deteriorated after which he was shifted to ICU at Medanta Hospital.

He had been elected 10 times as MLA and seven times as Lok Sabha MP.

Did You Know – The Elephant Spa in Kerala?