On a day when India made its debut in the U-17 Women's World Cup, the United States completely dominated the game and secured the three points with a commanding win. 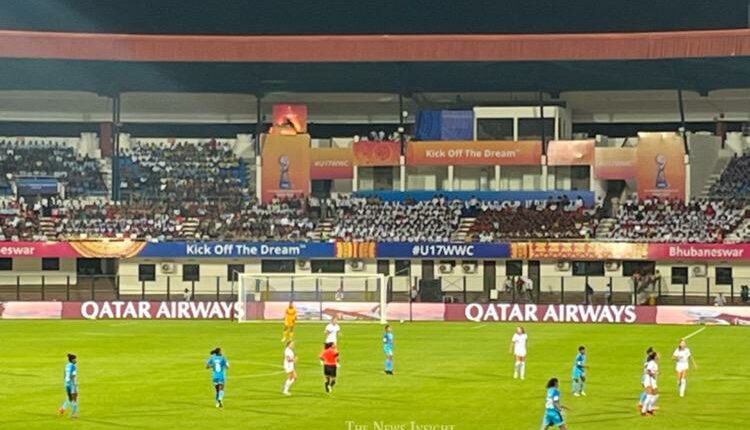 TNI Bureau: The United States hammered host India 8-0 on the opening day of the FIFA U-17 Women’s World Cup at the Kalinga Stadium on Tuesday.

On a day when India made its debut in the U-17 Women’s World Cup, the United States completely dominated the game and secured the three points with a commanding win.

Riley Jackson, the Golden Ball winner of the U-17 CONCACAF Championship, set up the opening two goals when two of her crosses were converted by Melina Rebimbas and Charlotte Kohler respectively.

After the second goal, gaps started emerging in the Indian defence and that was all for Natalia Astrain’s side to punish them further.

In the 26th minute, goalkeeper Anjali Munda’s pass to centre-back Purnima Kumari was intercepted by Onyeka Gamero, who then beat Anjali to make it 3-0.

Five minutes later, Riley’s cross – cleared by Shubhangi Singh – was received and brought down by Melina, who then shot with her second touch into the net.

The cherry on top for the United States team was Mia’s 62nd-minute strike. The only US player of Indian descent in the 2022 World Cup, Mia buried the ball into the net with a left-footed curler from outside the box.

India, on the other hand, failed to land a single shot on target in the match.

Earlier, title contenders Brazil began their FIFA Women’s U-17 World Cup campaign on a winning note with a 1-0 victory over debutant Morocco in a Group A match.

India is going to face Morocco on October 14 at Kalinga Stadium at 8pm. The recent winners USA and Brazil also face off on the same day at 4.30 PM at the same venue.

Here are some glimpses from today’s match. 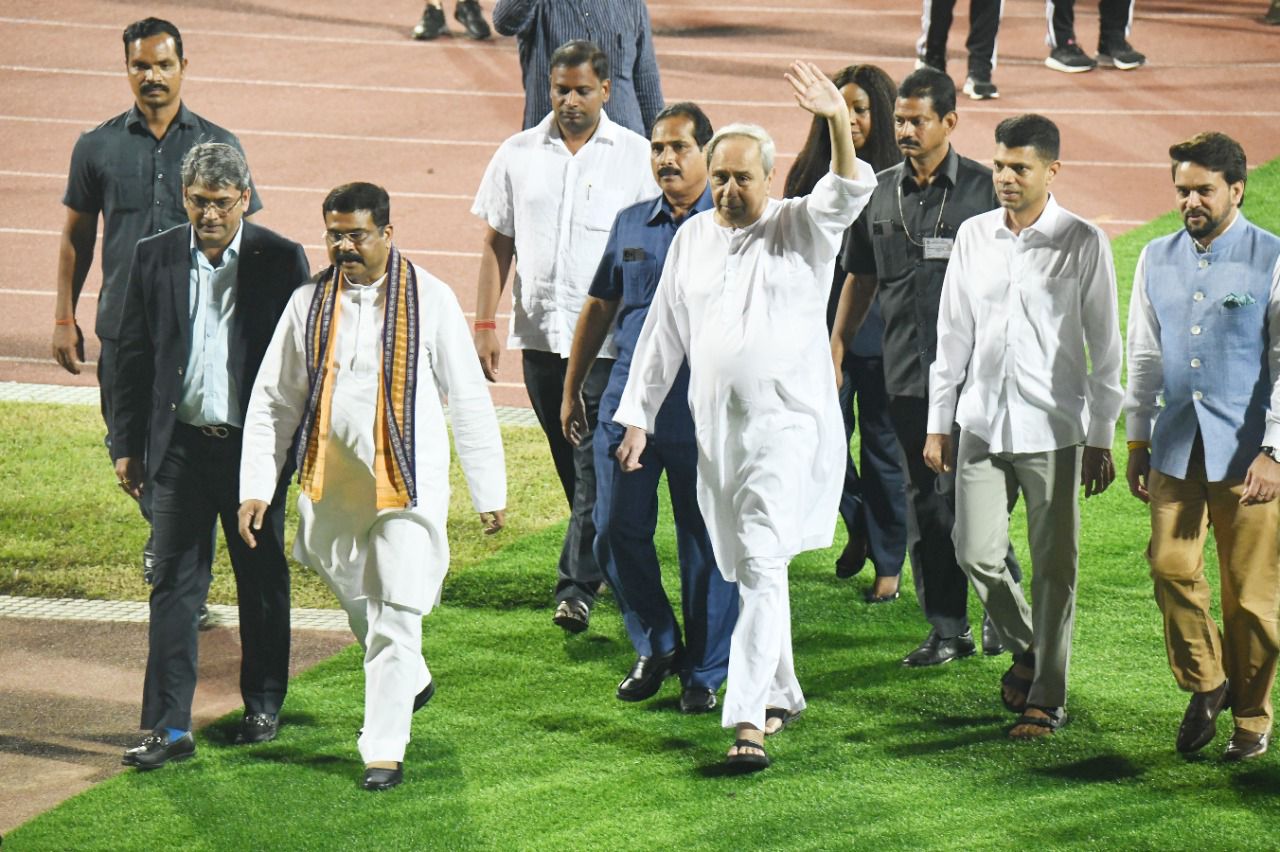 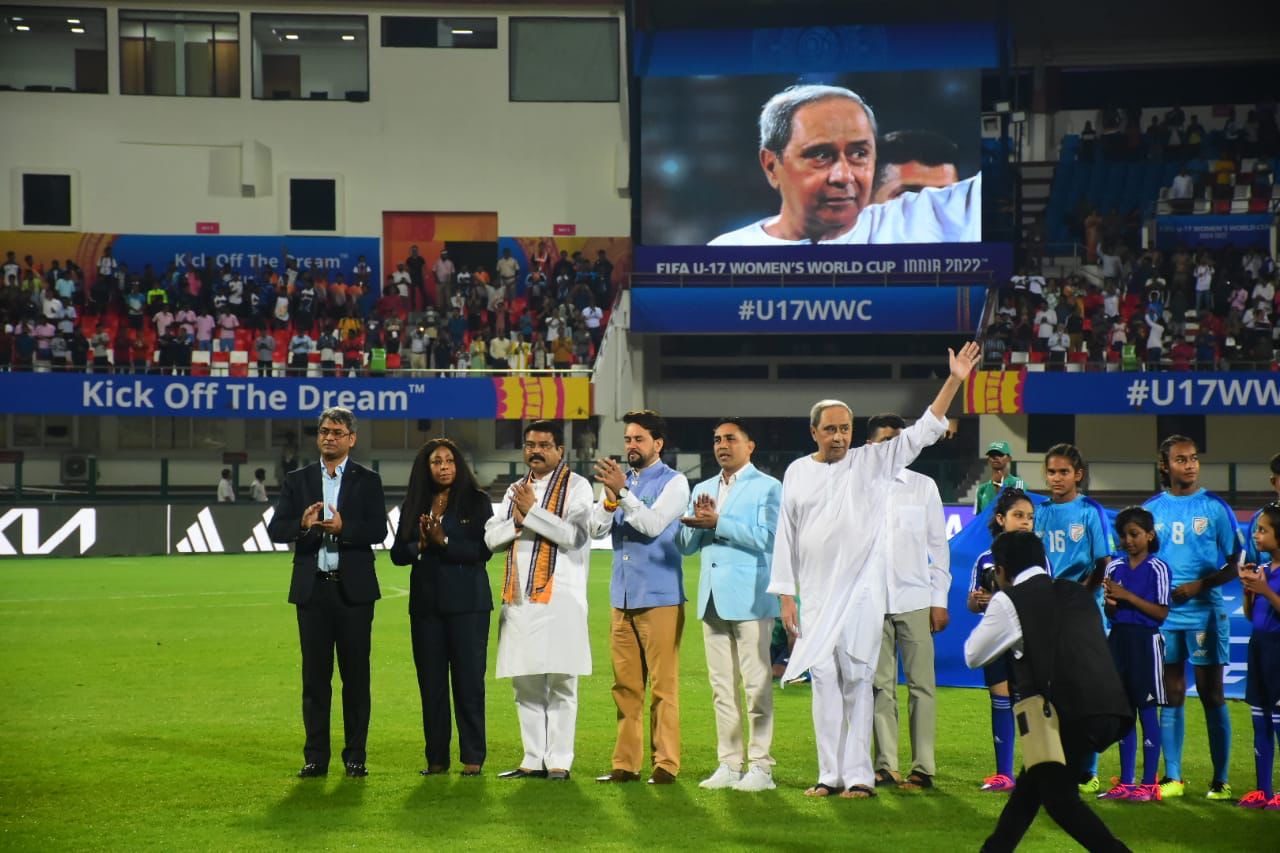 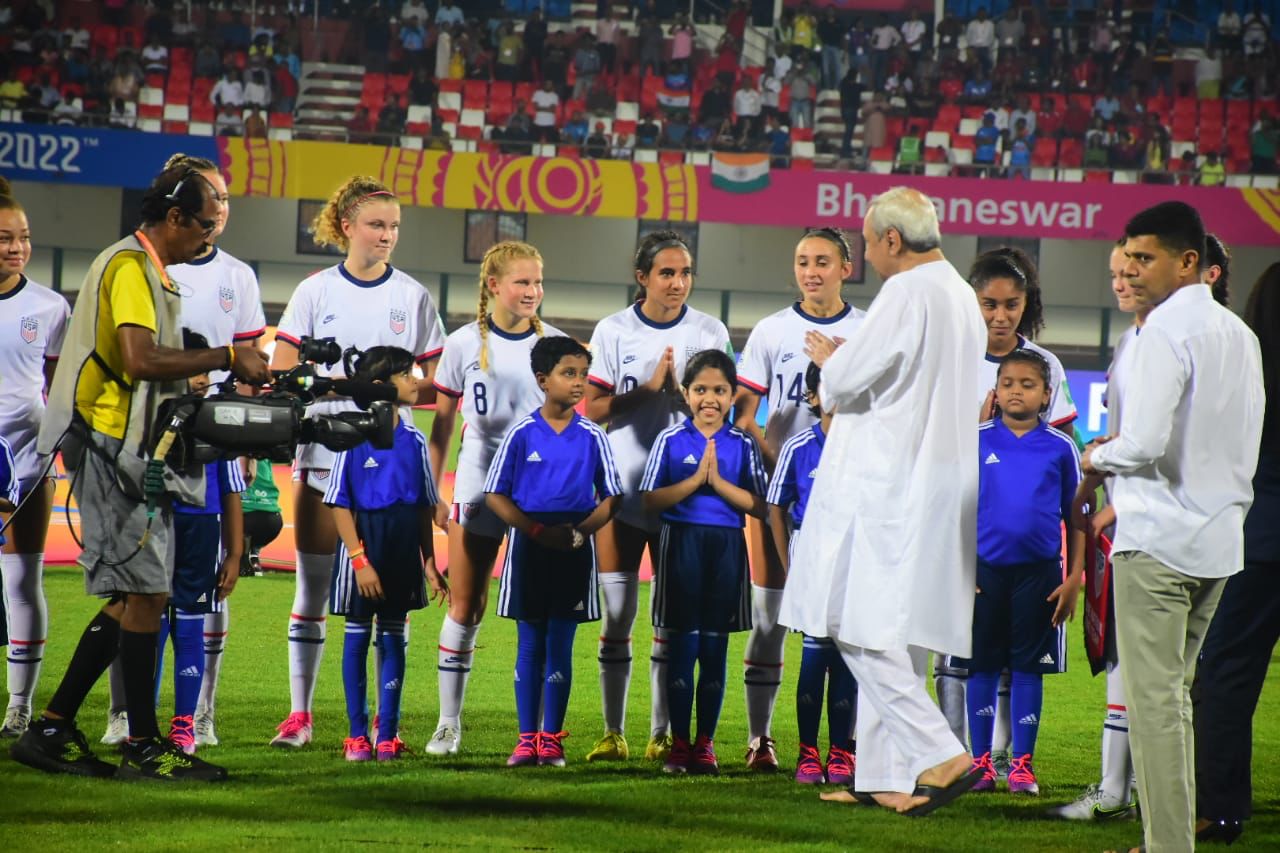 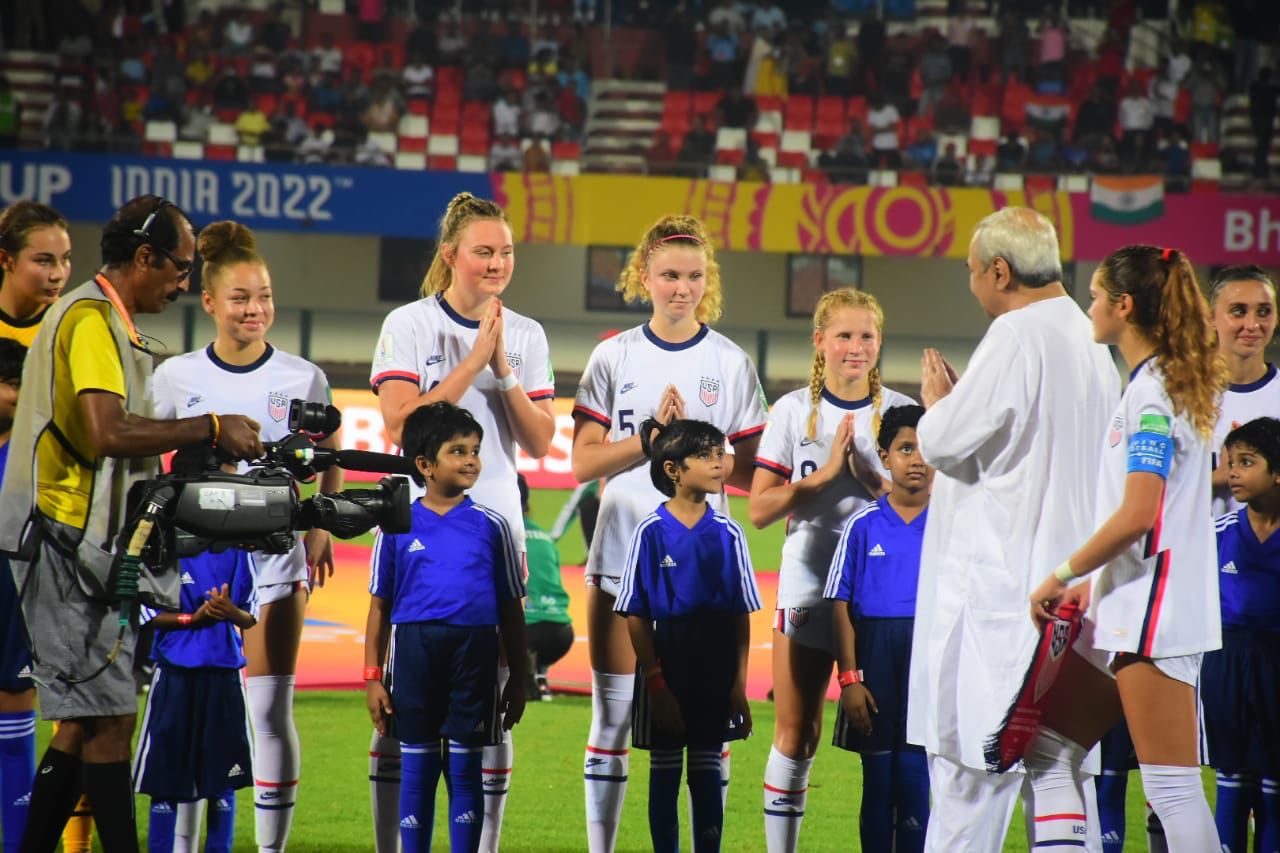 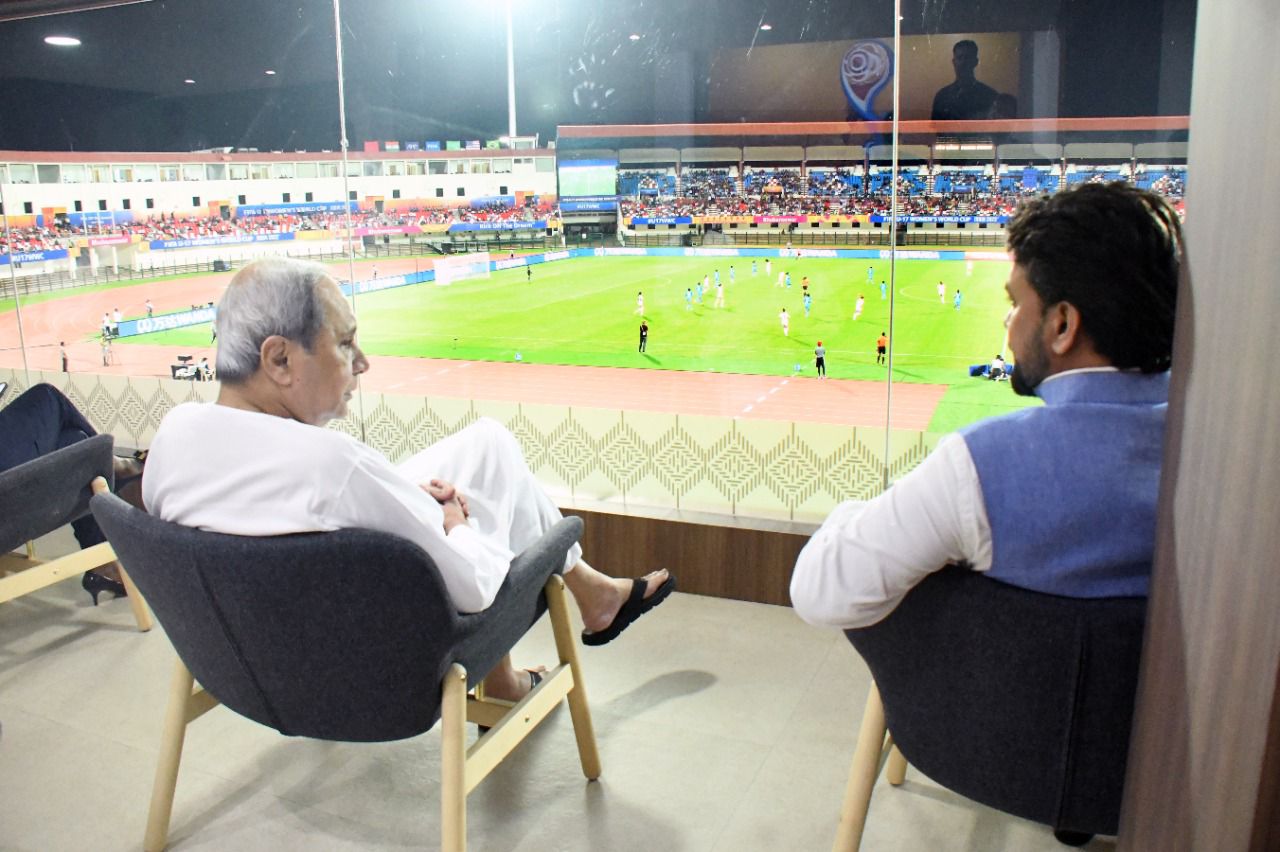 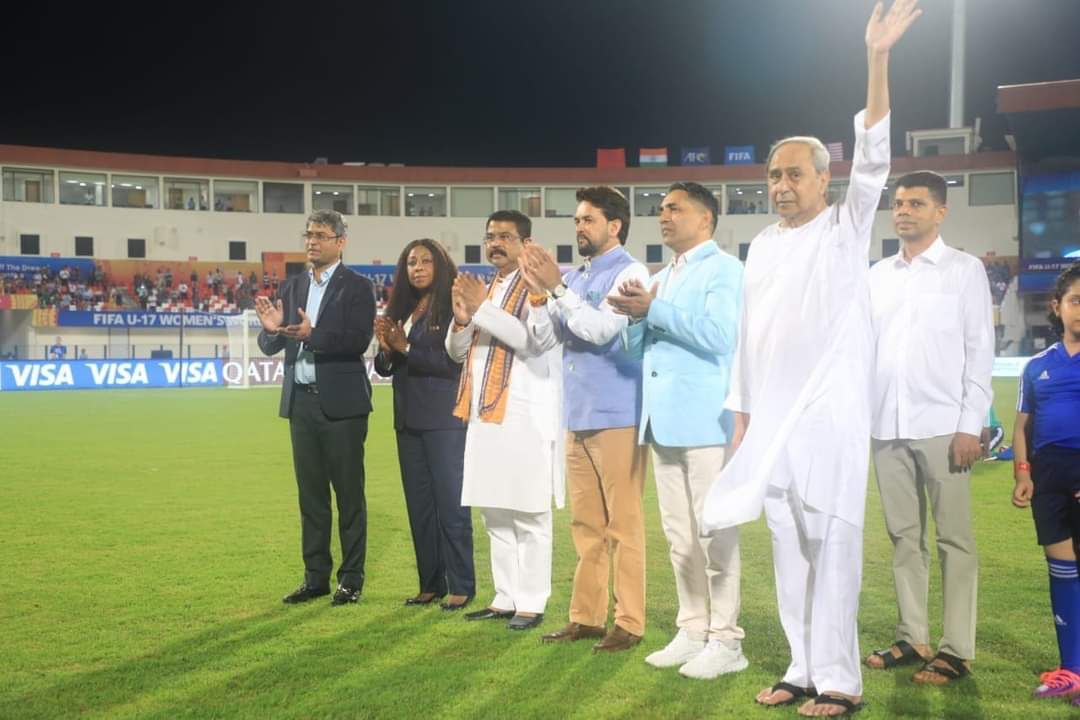 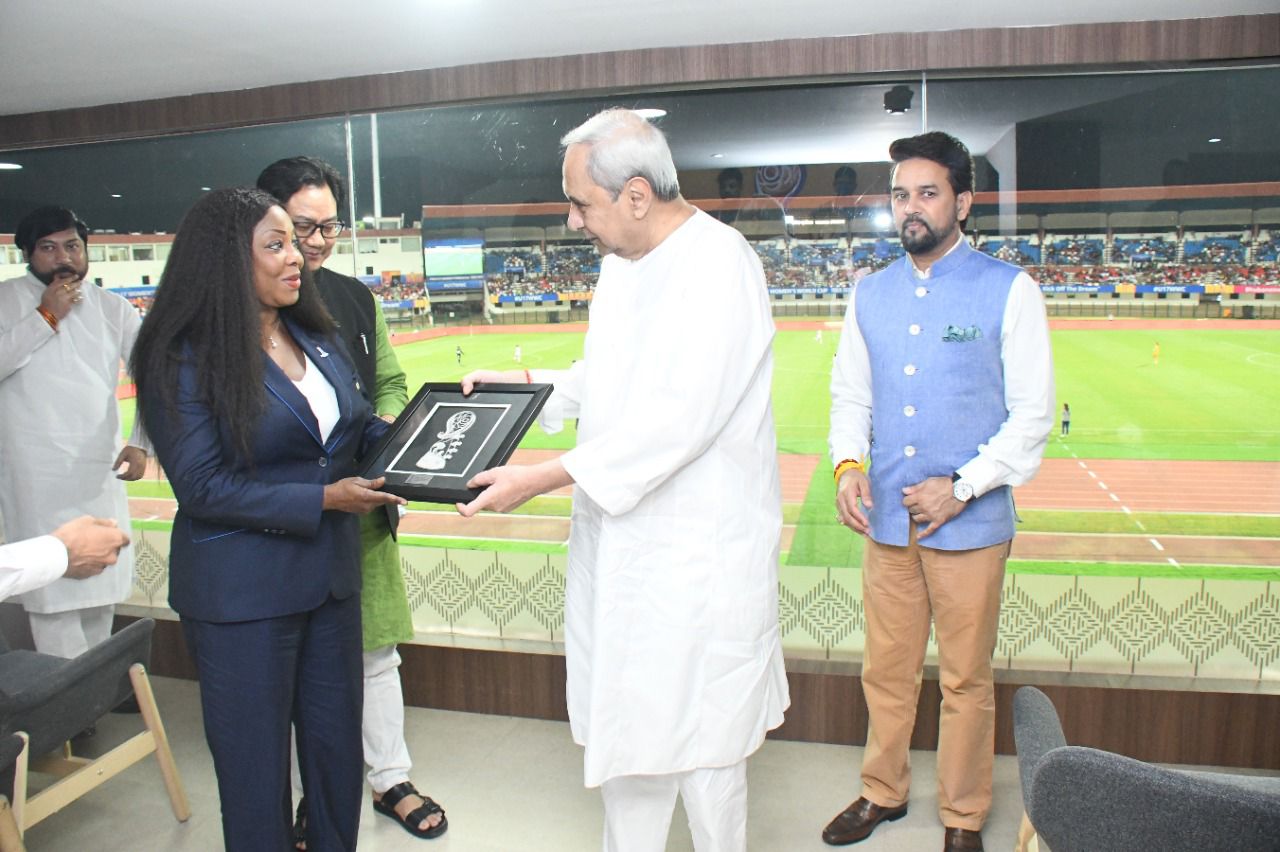 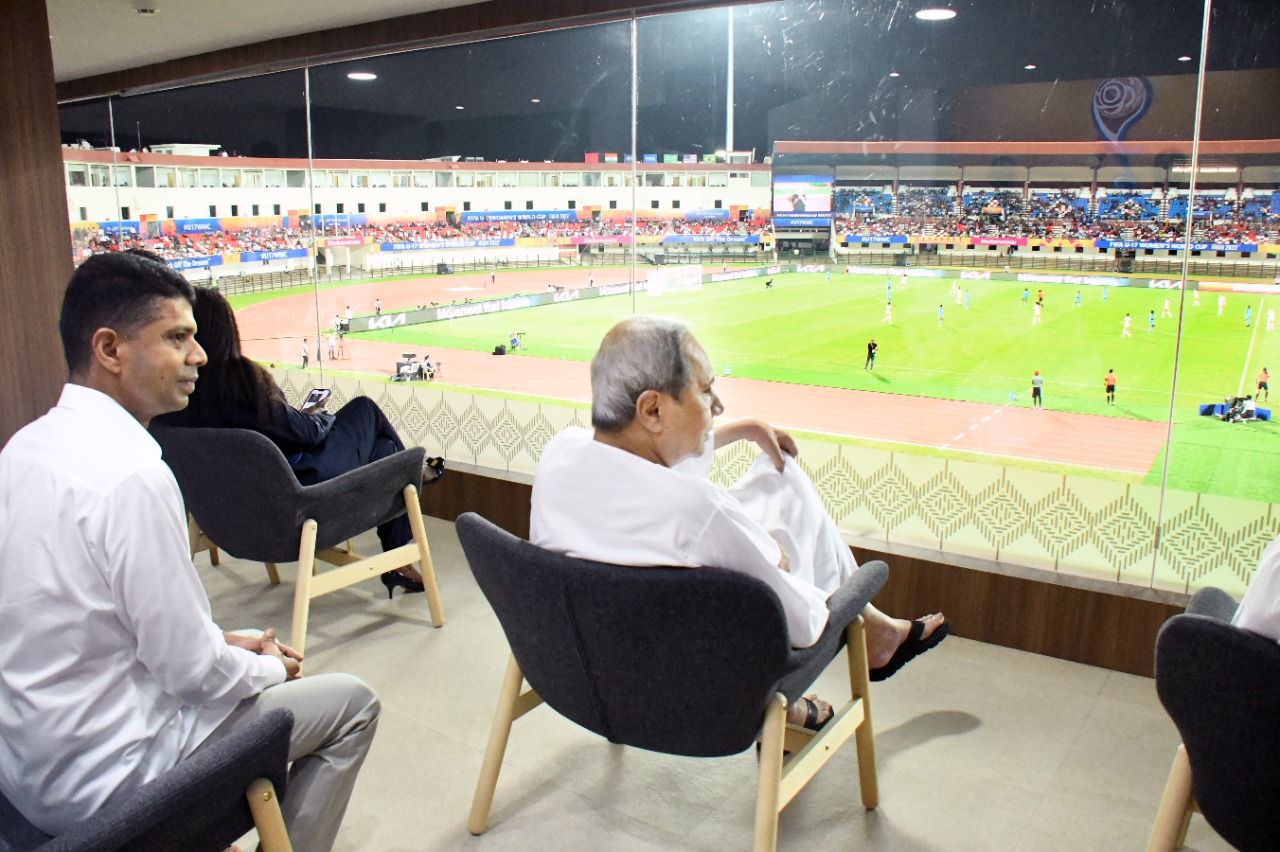 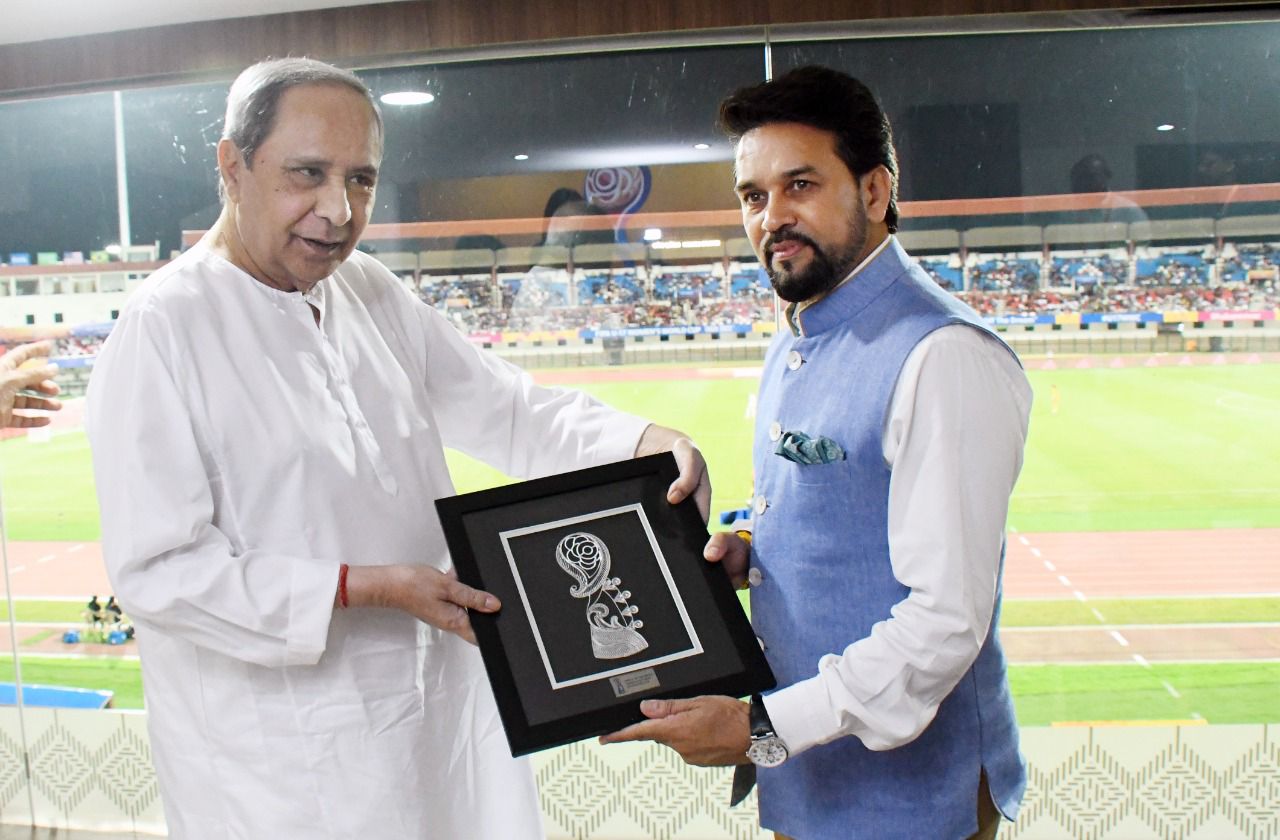 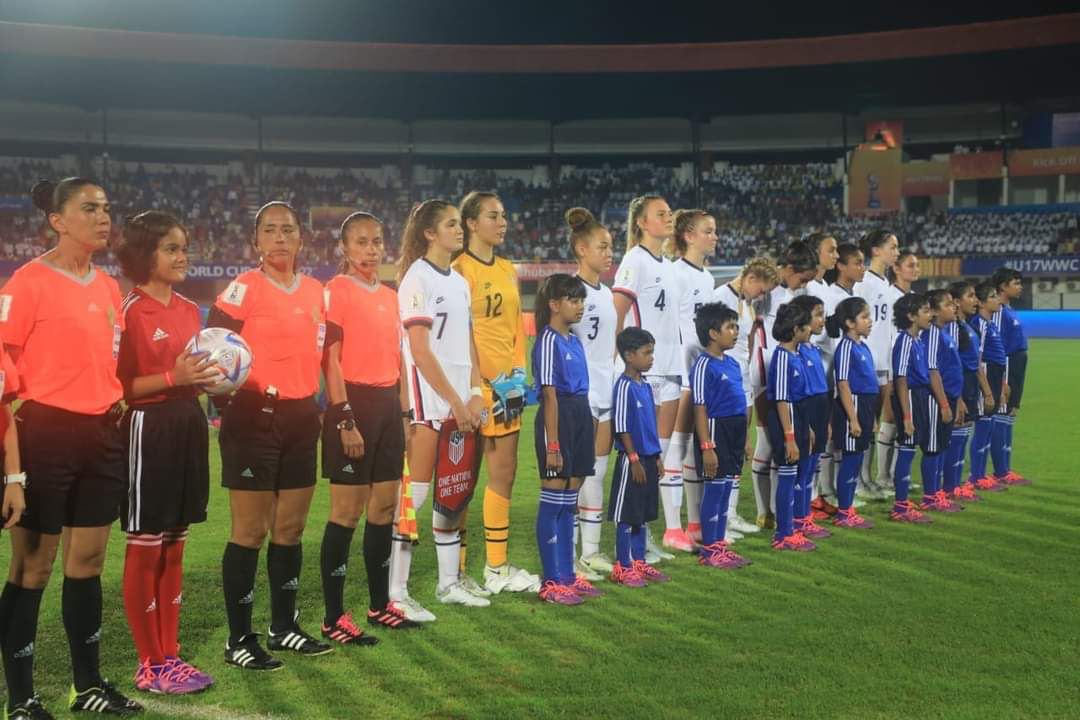 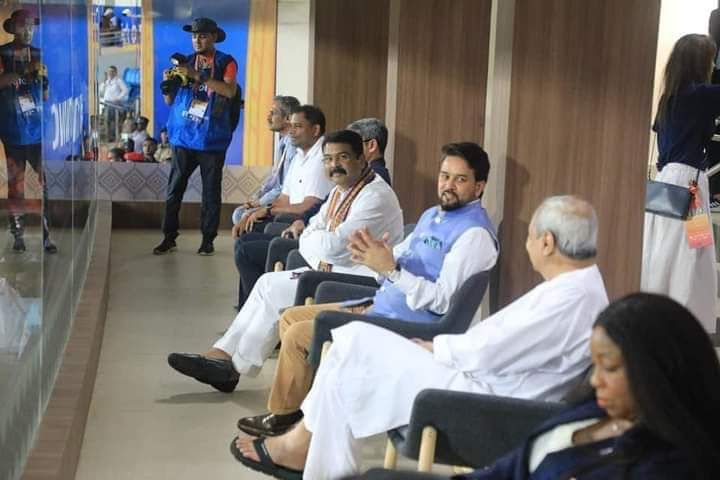 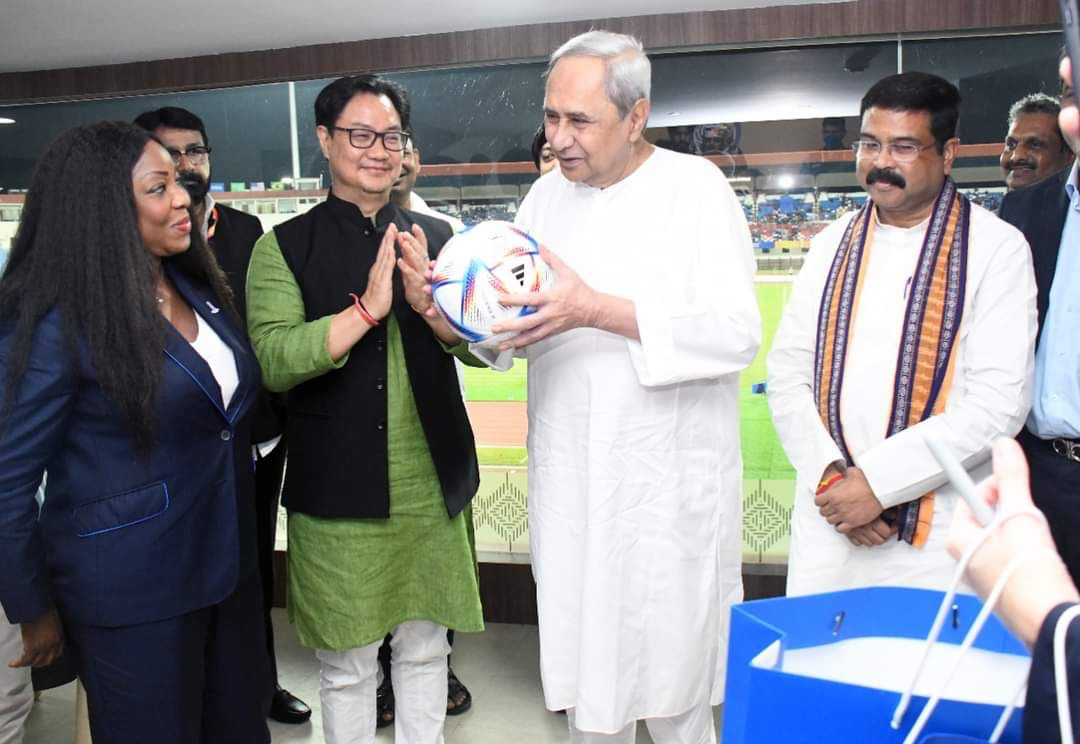 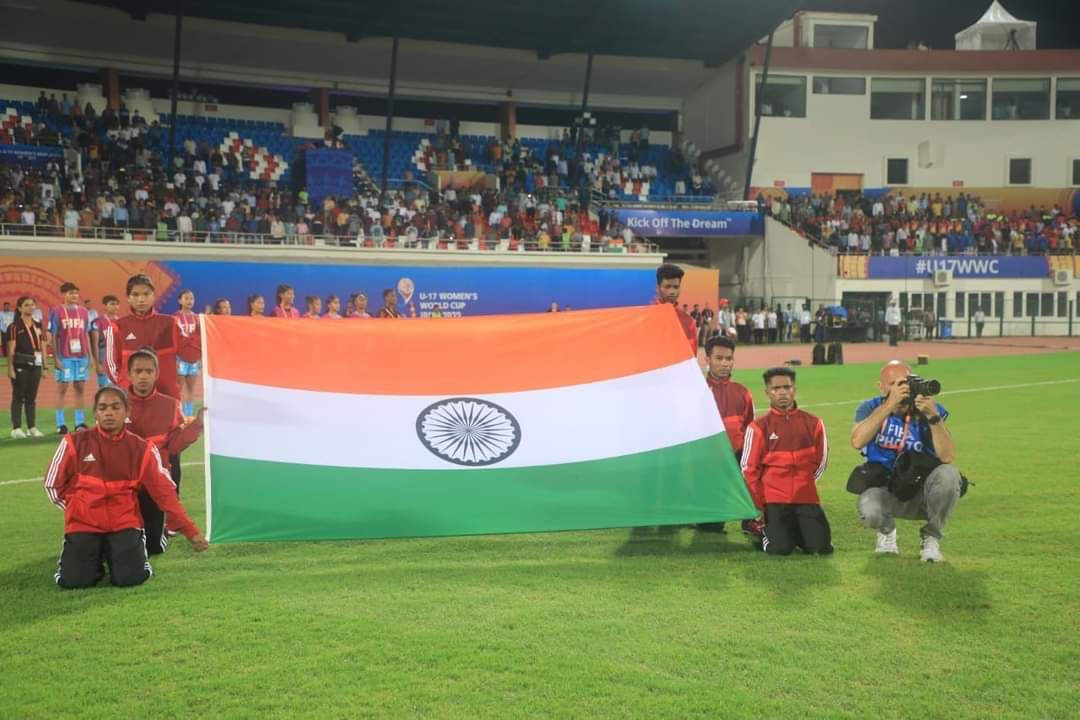