The program aimed to address any nutrition gap in children, adolescent girls, pregnant women and lactating mothers in this mining affected and tribal dominated region. 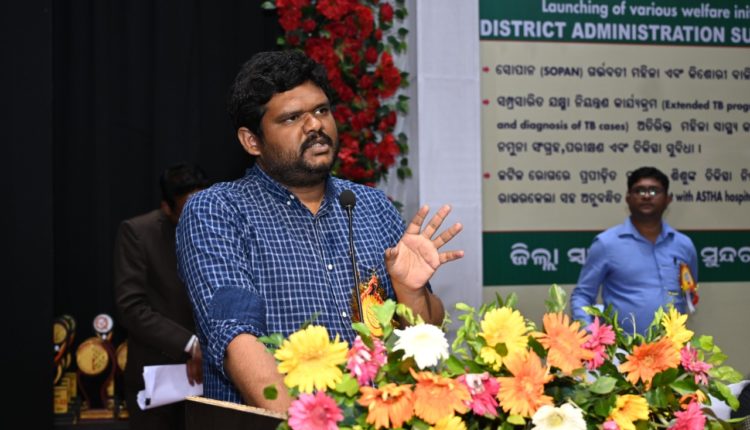 Insight Bureau:  Sundargarh District Administration took an important step to extend the Strategy for Odisha’s Pathway to Accelerated Nutrition (SOPAN), a new flagship program of state government, to Non-SOPAN areas thus expanding coverage across all 17 Blocks and 4 ULBs of the district on April 14, 2022.

The program aimed to address any nutrition gap in children, adolescent girls, pregnant women and lactating mothers in this mining affected and tribal dominated region.

This program was implemented with effect from April 1, 2022 in 125 blocks under 22 districts through the Anganwadi Centres (AWC).

7 blocks of Sundargarh district, largely affected by mining operations, were a part of this scheme. However, utilising funds from District Mineral Foundation (DMF), the local administration has now catered this nutrition cover throughout the district. This extension program was launched on Thursday at a special event in Sundargarh at Zilla Sanskruti Bhawan. The District Level ASHA & Gaon Kalyan Samiti (GKS) Convention was also organised on this day.

A couple of key welfare programs like ‘Kalika’, a daycare for working women’s children &  Transformation of Govt High School Hostels, development of village ponds were launched along with the new website for DMF Sundargarh. Expansion of existing and implementation of new healthcare projects was also initiated on the occasion.

SOPAN shall ensure additional cover in the area of nutrition among the target beneficiaries in Sundargarh district. As per the provision, Severely Under Weight (SUW) children will be given specially formulated Chhatua for 75 days. Similarly, both pregnant women and lactating mothers shall be provided Hot Cooked Meal through the AWCs for 150 days each while adolescent girls are also given special attention to supplement their nutrition.

Nikhil Pavan Kalyan, Collector, stated that diverse initiatives shall be implemented according to the public’s requirement in various blocks of the district. He also added that  the programs launched  shall benefit children and women, students, working women, and the rural population at large. As a matter of priority, suggestions & proposals from the public shall be considered & the Gram Sabha shall be involved while designing & delivering various projects.

Being a leading industrial zone, Sundargarh has a sizable population of women workers and daily wagers. To help keep their children safe, provide nutrition and a learning environment, the district administration shall establish 90 such creches (Kalika)  in the 1st phase at 6 mining affected blocks.

Govt High School Hostels in Sundargarh district are being efficiently facilitated for the boarders. 135 Hostels are taken up for the transformation work in the first phase of the initiative. The transformed hostels will have modern library & reading room, tinkering and innovation, indoor games, gym, nutrition, extracurricular and other facilities for holistic development of the students.

The district administration laid special emphasis on pond development across 279 GPs at all 17 Blocks of Sundargarh. In the 1st phase, one pond will be rejuvenated at each Gram Panchayat in the district. As a result, the ponds will be developed for people’s use and to support agriculture & people’s livelihood.

To inform the public about various priority programmes supported by DMF, invite feedback and engage with various stakeholders, the new website of DMF Sundargarh www.dmfsundargarh.in was launched on the occasion. The website contains details of different DMF supported projects, Annual Report, Newsletter, Videos and Podcast and social media feed as a part of the outreach. 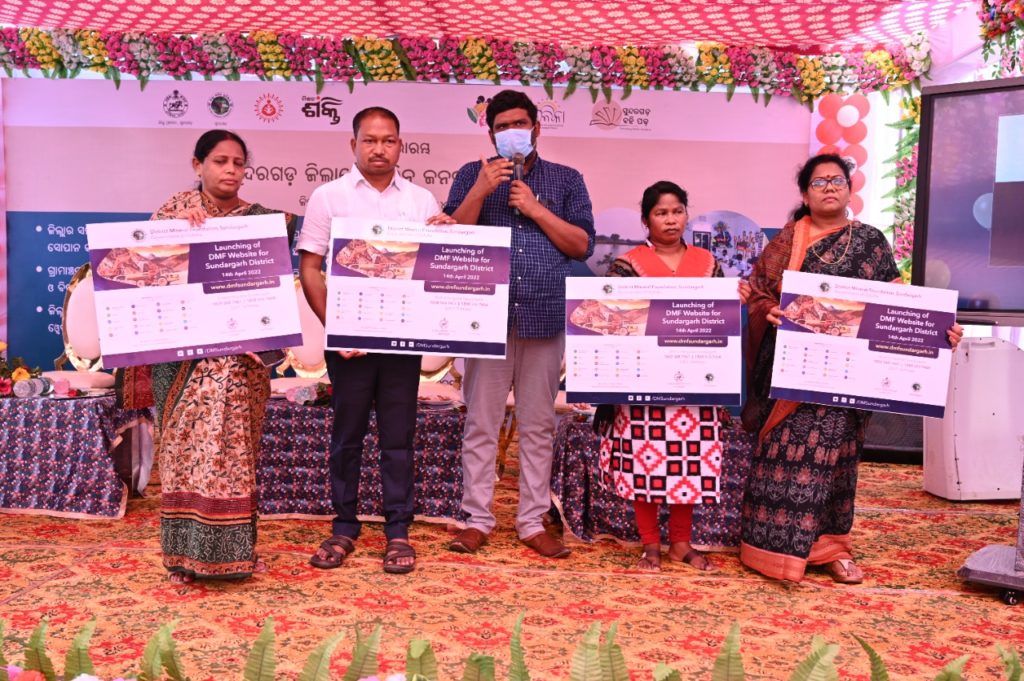 “With the launch of the DMF website, the general public, beneficiaries and stakeholders can get all relevant information of DMF supported projects and get connected using web & social media links”, informs the Collector Sundargarh Nikhil Pavan Kalyan.

Sundargarh District’s Flagship Health Programme ‘Matrujyoti’ was expanded. Kangaroo Mother Care Unit having Kangaroo mother care kit has been provisioned at 17 Maternity Centres of the district. Similarly, Neonatal Ambulance Service was launched while the administration signed a MoU with Rourkela based ASTHA Mother & Child Care Hospital as a referral centre for specialty paediatric health services at the ASHA & GKS Convention. 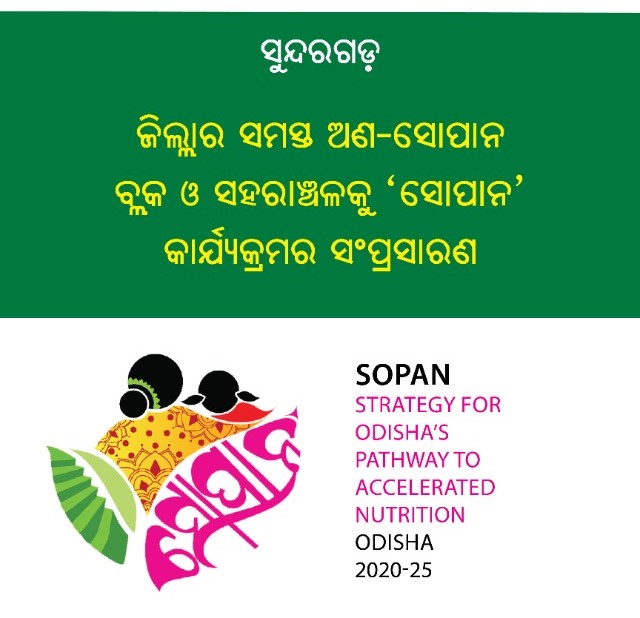 Malkangiri Airport to be operational by January 2024