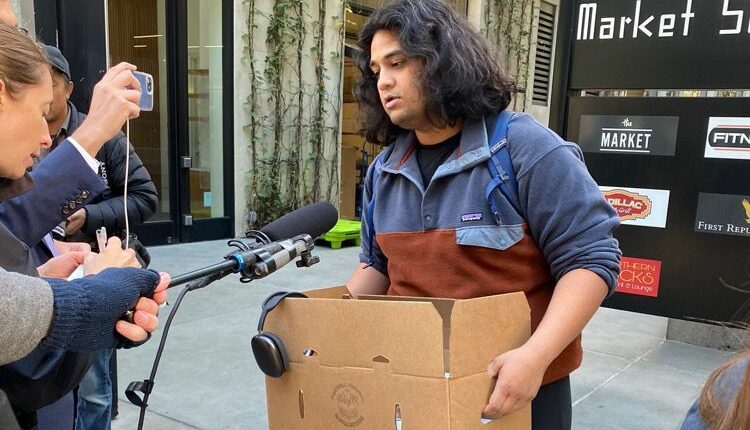 According to sources, two pranksters dressed as laid-off Twitter employees and carried cardboard boxes outside the company’s headquarters in San Francisco. 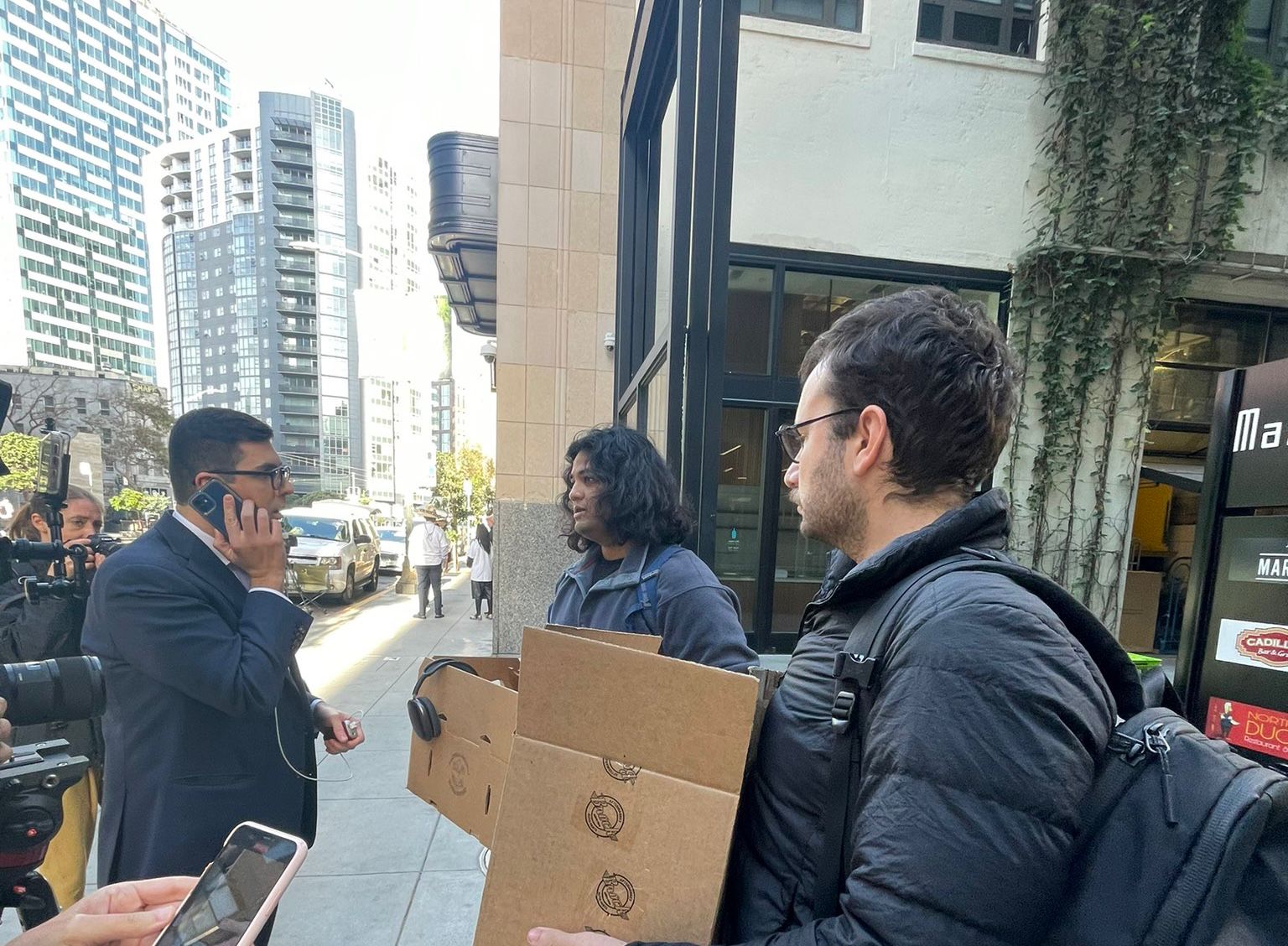 Outside Twitter’s office, the pranksters spoke with prominent US media outlets. According to Bloomberg, Twitter’s internal slack channels “lit up with suspicion” that it was a hoax. While the Verge confirmed that the duo were not ex-Twitter employees and had perpetrated a hoax.

Elon Musk responded to the prankster incident with a witty tweet saying “Ligma Johnson had it coming.”